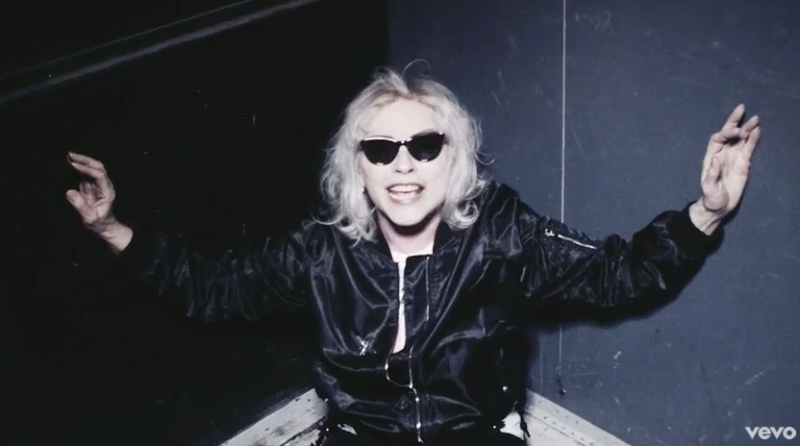 The new Blondie single “Long Time” is here, and it almost begs the question of lead singer Debbie Harry's ability to look so good for such a long time — she's 71!

To put this into context: Bea Arthur looked great, and I am not in any way disparaging how she aged. (She had work, of course.) But Bea Arthur had completed her run on The Golden Girls by the time she was the age Debbie Harry is now. Just let that sink in while watching Debbie sink to her knees in her sexy new video. 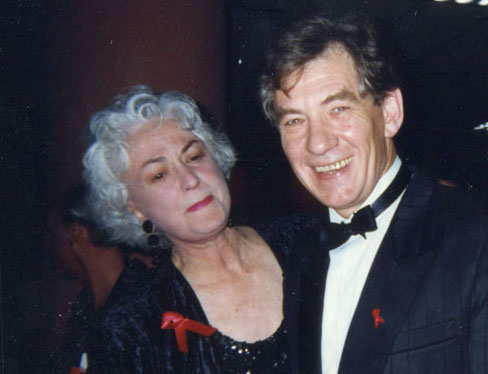 Bea Arthur was a few years younger than Debbie is now in this pic. (Image via McKellen.com)

I just find it fascinating how we perceive people — age-wise, sexuality-wise — now as opposed to even 20, 25 years ago.