F*cking Young!: Ryan Matthews by Joseph Sinclar — you know you like that. 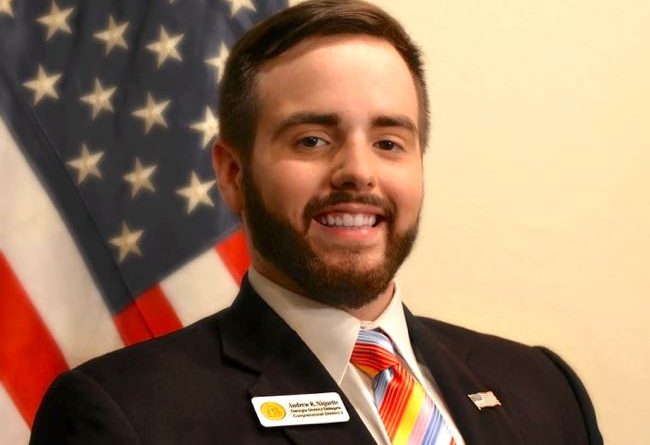 YouTube @ José Rivera Jr.: Above, check out Queen's “Somebody to Love” as a queer anthem for the resistance. 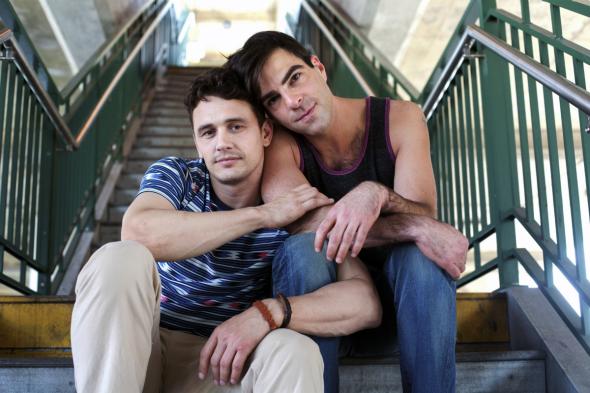 Skipping to the Piccolo: The former Michael Glatze, an ex-gay evangelical whose story is told in I Am Michael, is neither ex-gay nor an evangelical anymore.

Kenneth in the (212): Hot Matt Baguth is in a new revival of Joe Orton's Entertaining Mr. Sloane. 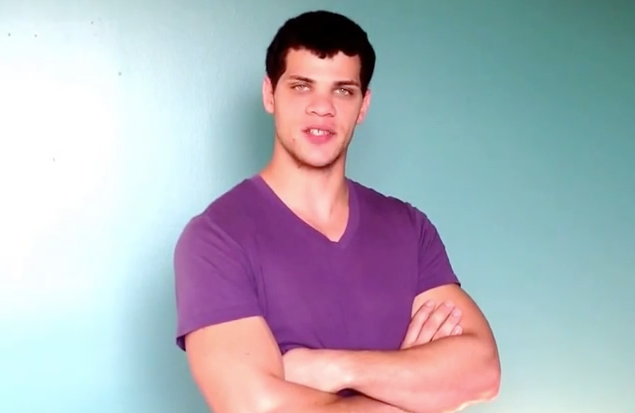 Huff Post: Rapper gets jumped by a deer. It was the humane thing to do to help control the population of rappers.