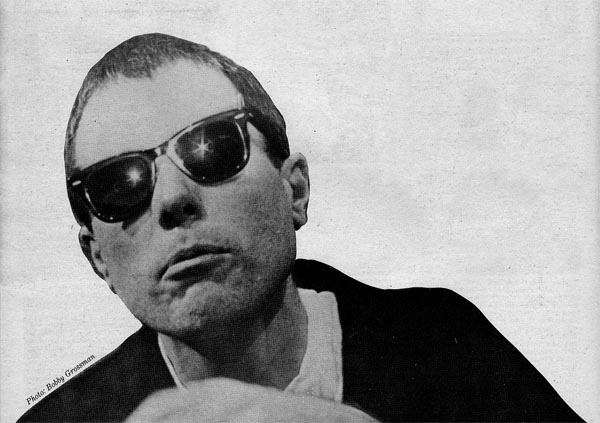 Glenn O'Brien, a style icon and writer whose panache made him a downtown figure who transitioned to big-media success, has died.

O'Brien had been one of the last major figures associated with Andy Warhol's influential Factory of the '60s. 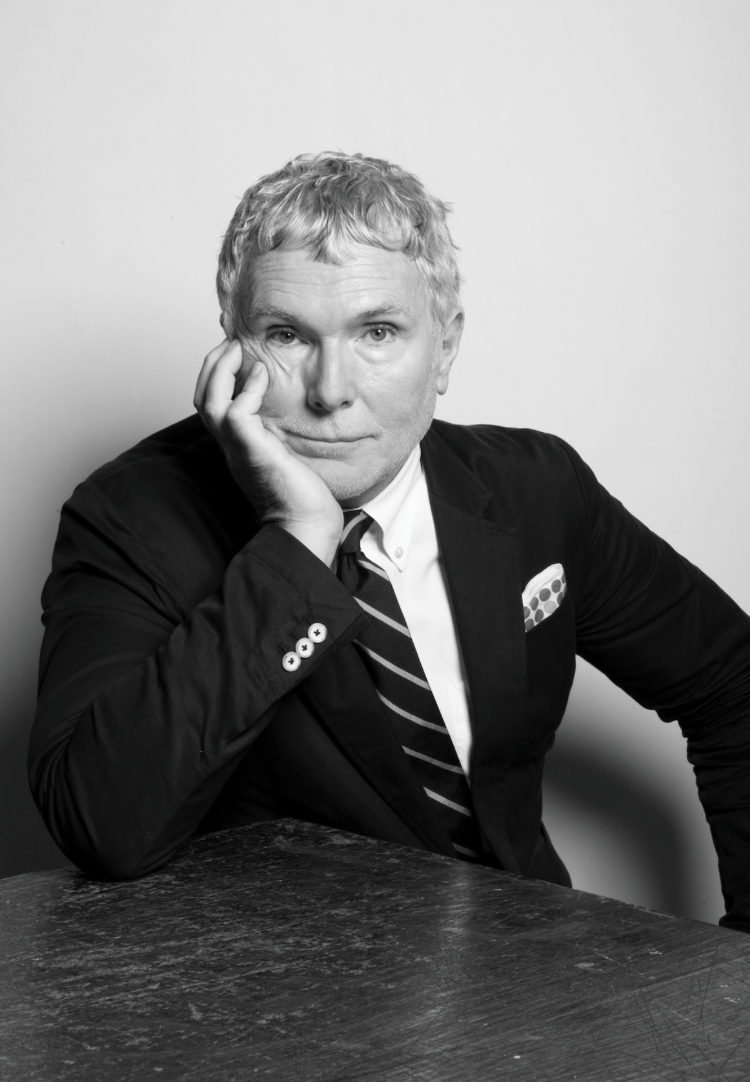 He was the very first editor of Andy Warhol's Interview, from 1971 to 1974, and frequently contributed both Q&As and music columns (“Glenn O'Brien's Beat”) to the long-running title. (Speaking of titles, he invented one: “editor-at-large.” He did so while editing High Times from home. The little joke became an industry standard.)

Over the years, it would seem he spoke with everyone who was anyone, and anyone who almost 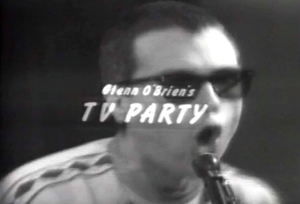 became someone. I was glued to his long, long chats, which today would challenge the most attention-span-rich reader.

From the late '70s into the early '80s, he was the force behind Glenn O'Brien's TV Party, an inventive take on the public-access show that displayed his affinity with the punk movement, about which he often wrote.

In 1990, O'Brien wrote the following of Donald Trump:

If Marla Maples is the Marilyn Monroe of the '90s, does that make Donald Trump the Jack Kennedy of the '90s? It looks that way to me. Rather than hurting Trump's political chances, Marla makes them. I think this sex-symbol campaign of his is really just the foreplay to a full-scale run at the presidency. America doesn't want it all the time. But when America really wants it, like back at the dawn of the '60s, America wants a stud president, a potentate.

We got Bill Clinton shortly thereafter, and Trump — you know the rest.

Fans of sexual potentate Madonna will remember his questions for the diva, as well 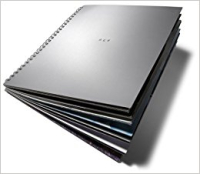 as his unique credit — he edited her widely panned, phenomenally successful, arguably career-impeding Sex book in 1992.

He is probably best-remembered by the largest number of people of various ages as GQ's Style Guy.

In recent years, O'Brien was briefly affiliated with Brant, the parent company of Interview, and was known to have one of the world's best Jean-Michel Basquiat collections, following his friendship with the late artist. He scripted a film called Downtown 81 back in the '80s that would be released in 2000 in conjunction with the famed stylist and photographer Maripol, featuring Basquiat and many other figures from the era.

O'Brien was 70, but his birthdate is not documented. His death was confirmed on Facebook by Jerry Saltz.