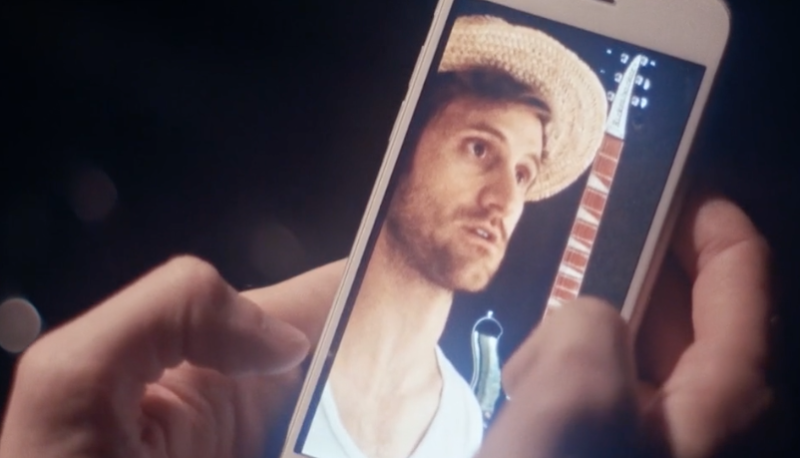 Set in West Hollywood, I’m Fine tells the story of Nate, who just broke up with his boyfriend – BUT IS TOTALLY FINE! – and in doing so takes a fresh, honest, and humorous look at gay male relationships and friendship, and the often-blurry line between the two.