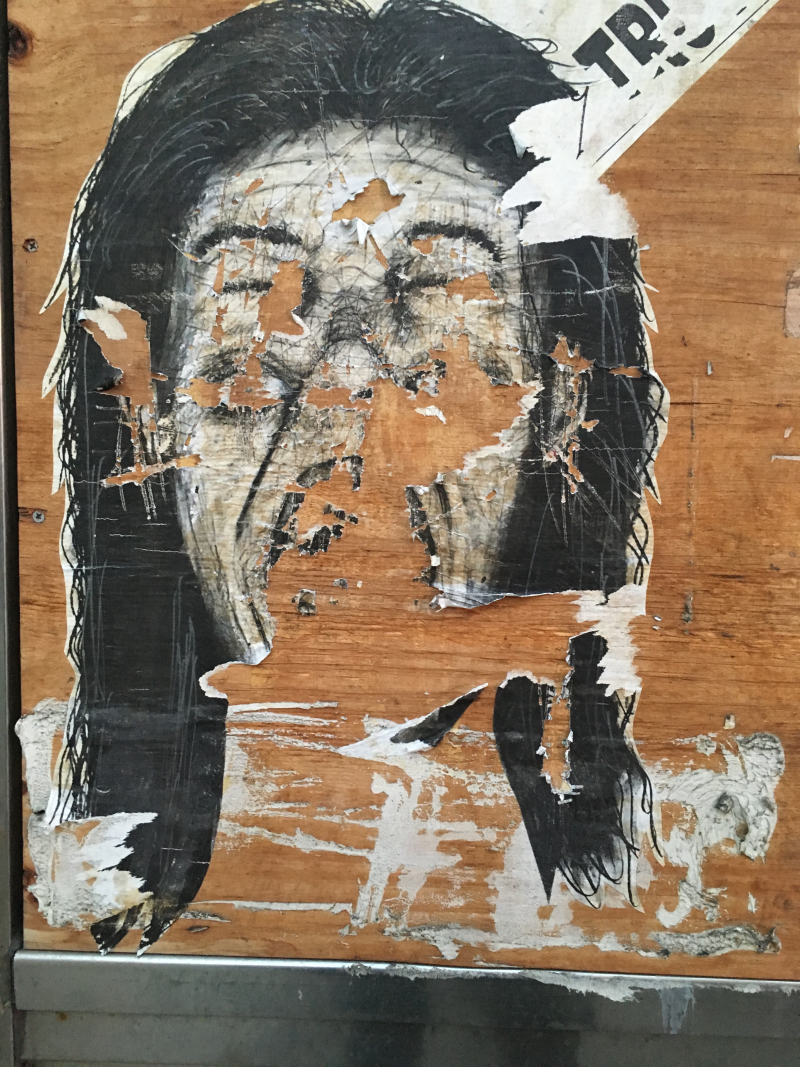 So many faces in NYC. 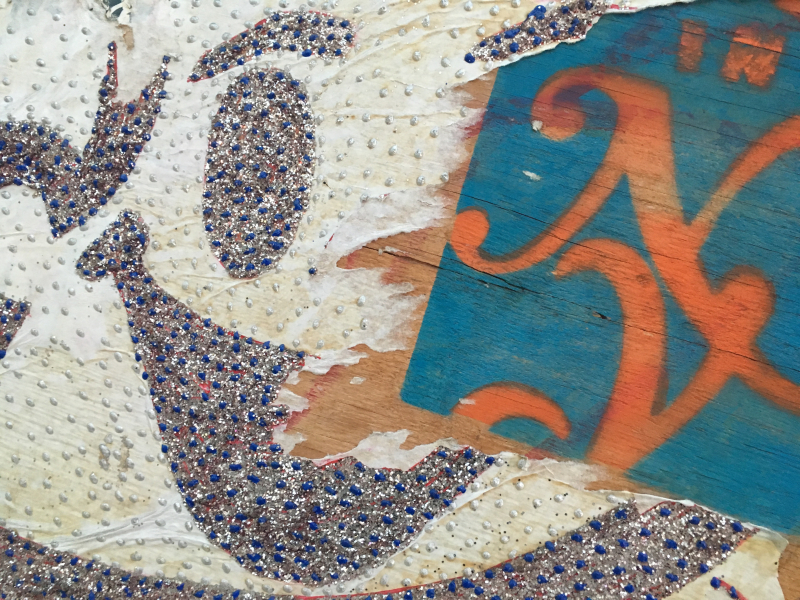 One more after the jump ...

Priceless: FINDING MR. RIGHT's Sepulveda, Back In The Gay Comments (0) 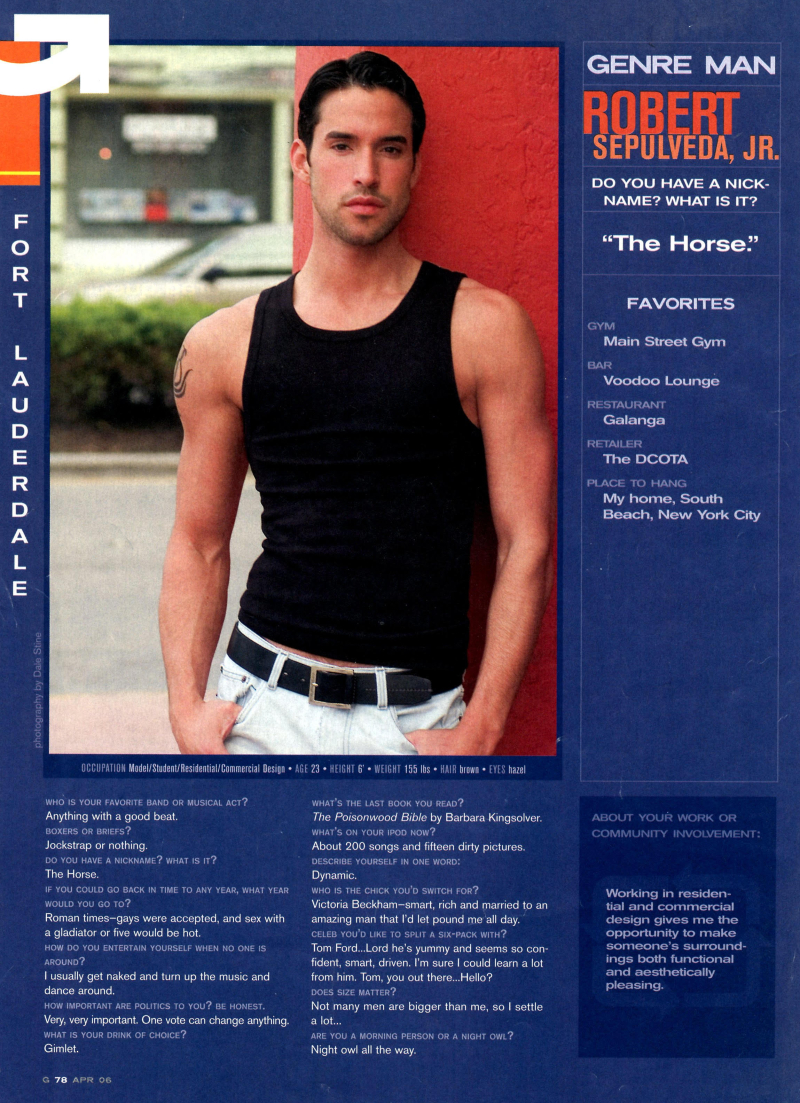 A reader alerted me to this old-timey “Genre Man” profile of Robert Sepulveda Jr., who of course went on to become the star of Finding Mr. Right.

With characteristic humility, he volunteered that his nickname was The Horse, and as if that weren't enough, he felt the need to stress that, “Not many men are bigger than me, so I settle a lot.” 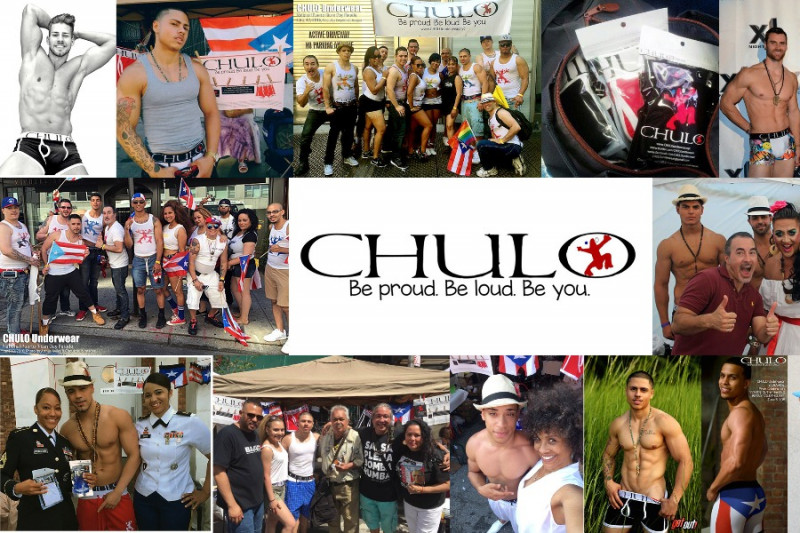 CHULO is desperately seeking some cash to finish its fundraising underwear line — check out their page! 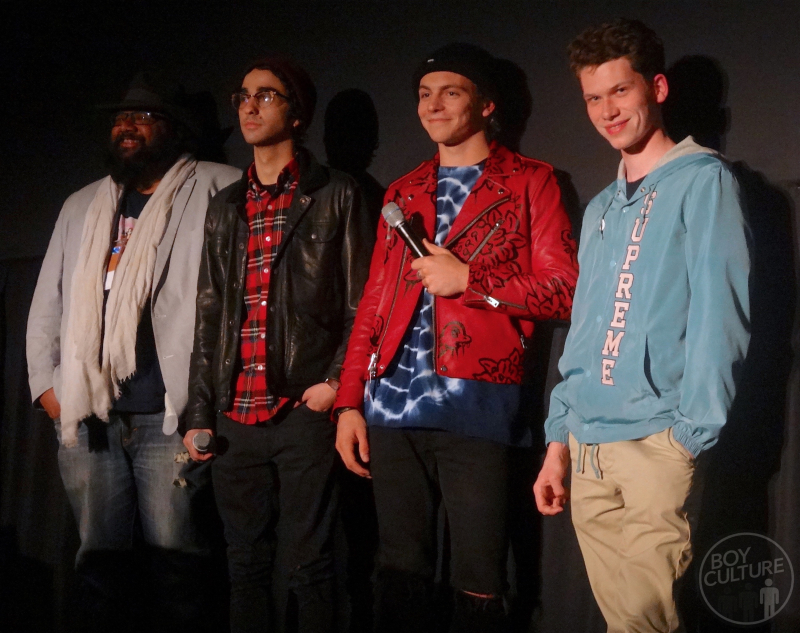 Finally getting around to posting the Q&A from last weekend's Q&A following the April 23 screening of My Friend Dahmer at Tribeca. 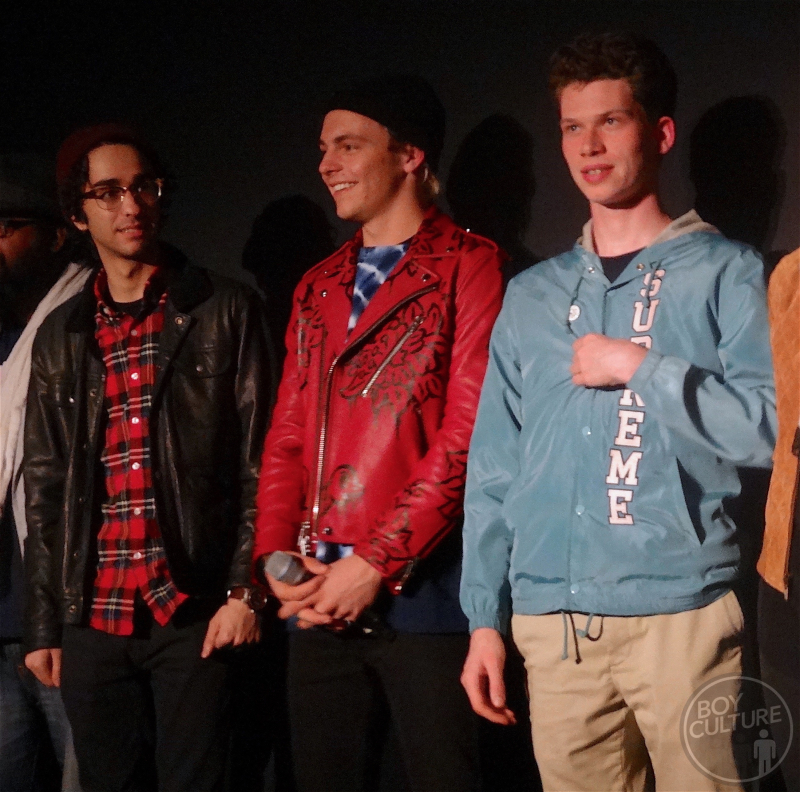 The film, as I have told you, is pretty great.

Fun fact: None of these guys were even born when Dahmer was murdered in prison.

The Other Gay Massacre: A Review Of UPSTAIRS INFERNO Comments (0)

I caught Robert L. Camina's thorough, compassionate Upstairs Inferno this past week, as 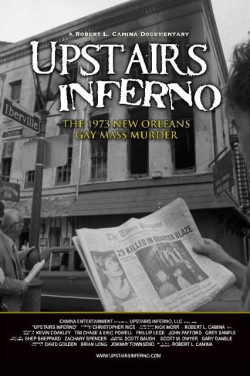 gut-wrenching a film as you'd ever want to see.

A documentary on the tragic fire that claimed 32 lives at the gay bar the Upstairs Lounge in New Orleans in 1973, the film is a valuable record of an event many people — even LGBTQ people — have no idea ever happened.

More on the Tragedy

The fire tore through the popular gay watering hole, which also served as a nexus for the gay-affirming Metropolitan Community Church, killing dozens in a matter of minutes thanks to its fire-friendly decor and barred windows. One enduring image from the blaze is a news photo of the upper part of a gay pastor's body wedged between the bars of one window, where he died desperately trying to escape.

Over 20 bodies were found stacked by the windows, while others never had a moment to budge from where they stood. Still others died in the hospital in the days following the fire.

Sadly, the fire was almost certainly caused by a gay man angry that he'd been kicked out of the establishment. Sadly and sickeningly, he was never questioned by police and not long after committed suicide, reportedly at odds with being gay — and no doubt wracked with guilt over doing something he couldn't have imagined would end so horrifically. 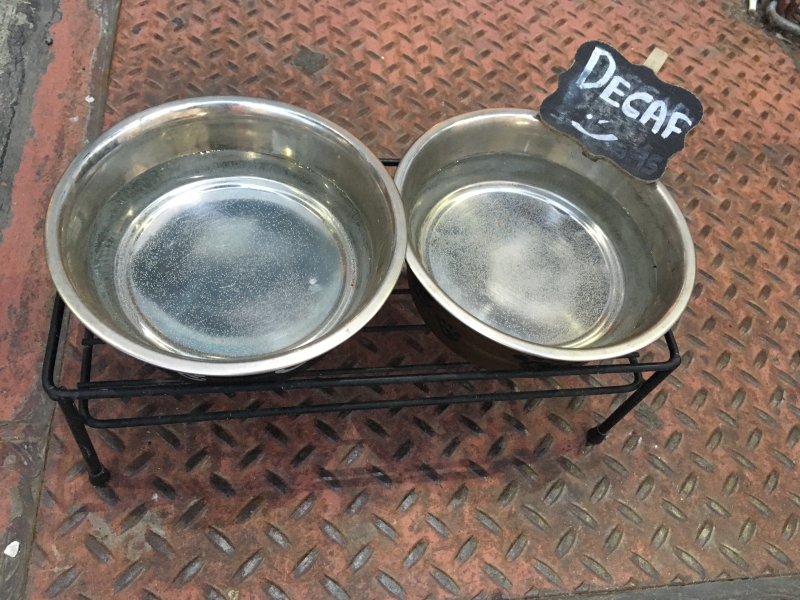 Caitlyn Picking A Fight With Ellen, Already Has Kris Jenner Hanging Off Her Back Comments (0) 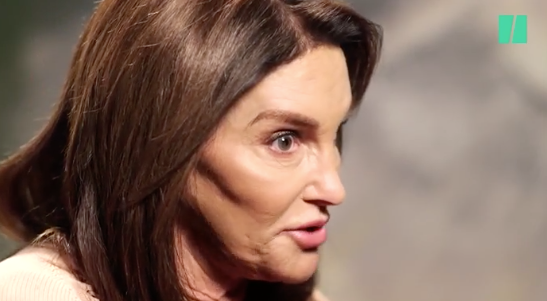 Caitlyn Jenner can't get over feeling betrayed by Ellen DeGeneres, whom she has accused of doctoring their interview together in order to make Jenner seem less enthusiastic about gay marriage.

Yeah, it's a real bummer when an LGBTQ figure stabs ya in the back, isn't it, Trump-voting Caitlyn?

Watch her moaning after the jump ...