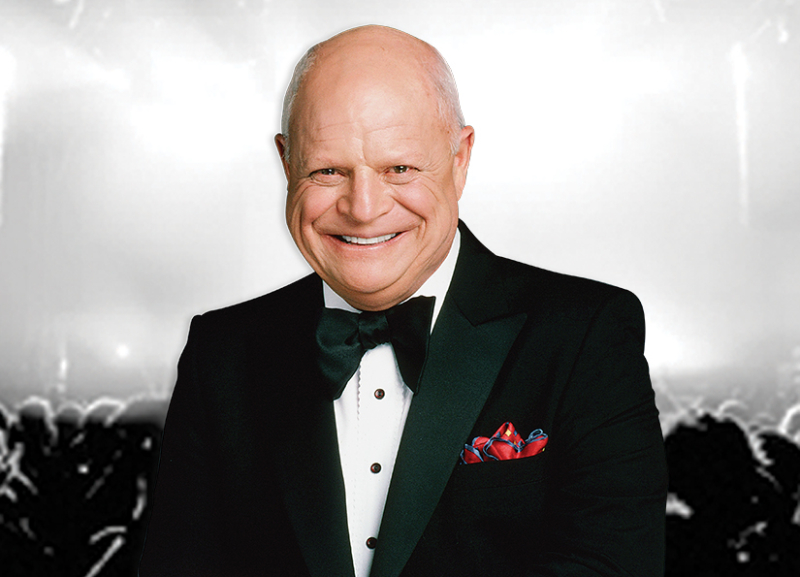 Don Rickles, a take-no-prisoners insult comic who plied his trade in Vegas at the height of the Rat Pack 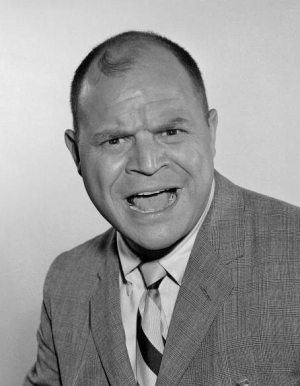 years and became an imitable part of the culture, has died of kidney failure at 90.

Rickles received national exposure on The Tonight Show Starring Johnny Carson in the '60s, but would later deny it was Johnny himself who gave him his big break, instead referring to his initial appearance as an uneventful talent booking that blew up.

The Queens-born comic was a WWII vet who sought a career as a dramatic actor, but resorted to stand-up to feed himself. He had a natural gift for handling hecklers, using a smart mouth and an intimidating, New York glare that delighted audiences, some of whom he called hockey pucks.

A chance enc0unter with Frank Sinatra led to headlining gigs in Las Vegas, where Rickles fearlessly mocked superstars, who loved his goodnatured attacks.

He was the uncredited announcer in the Jackie Susann film adaptation The Love Machine (1971), which starred fellow yuk-yuk-yukker, Shecky Greene (still alive at 90).

Rickles was a  natural for the Dean Martin Celebrity Roast specials of the '70s, tearing into everyone in his path. He was the star of his own comedy series, C.P.O. Sharkey (1976-1978) and won the Emmy for his HBO special Mr. Warmth: The Don Rickles Project (2007). The latter was produced by his son, Larry, who died of pneumonia in 2011.

In 2007, Rickles joked that he was gay in a much-watched TMZ video.

In December 2016, Rickles was one of several performers 90 years of age and older profiled by The Hollywood Reporter, in a piece entitled, Creative Until You Die.