Nobody knows what I know and what I have seen. Only I can tell my story. 📚Anyone else who tries is a charlatan and a fool. 🤡. Looking for instant gratification without doing the work. This is a disease in our society. ✍️🙃

Madonna isn't having this Blond Ambition biopic about her early years, which just got picked up at Universal.

In an Instagram post decorated with an image of herself taken by Maripol, Madonna referred to the film's makers (perhaps including producer Brett Ratner) as charlatans and fools. 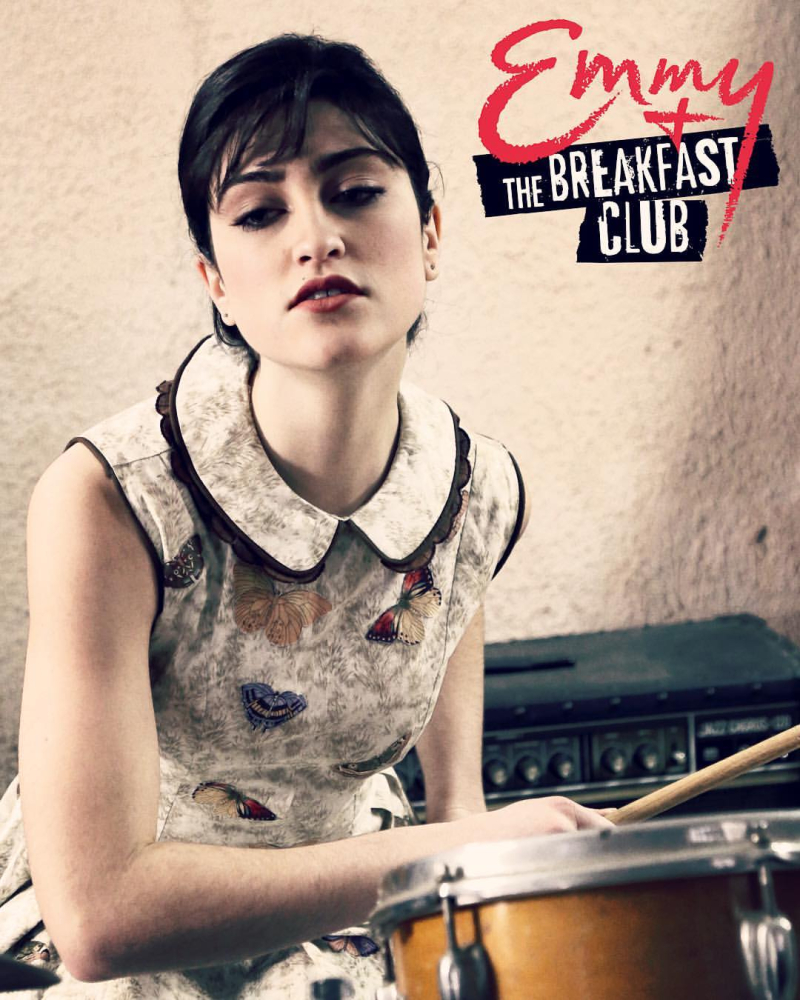 Brunet Ambition (Still from Emmy and the Breakfast Club)

I realize the script is admired — it was on the Black List of great scripts that hadn't been signed up anywhere — but the story has been told, poorly, several times. For my money, I'll be more interested in Emmy and the Breakfast Club, which tells the less-publicized story of Madonna's even earlier years.