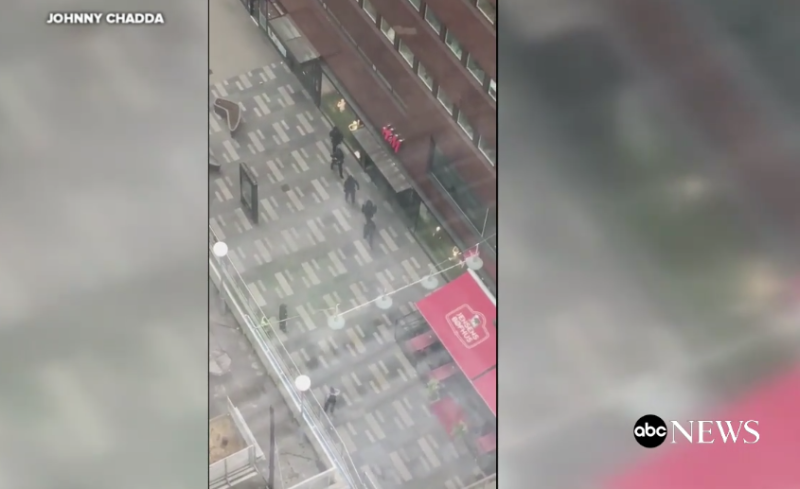 ABC News: Another barbaric terrorist assault, this time in Sweden — at least 2 dead in cowardly truck attack. It is assumed to be jihadist in nature, due to the method.

There are times when fighting back against an oppressor is unfairly called terrorism; this is not one of them, nor are any of the assaults on civilization carried out against innocents in the name of any B.S. religious goal.

It's insanity to me that people lash out like this, and it seems crystal-clear that the goal is to create a world war between Christianity/Judaism and Islam. It's depressing that it's so easy to get people to go along with that agenda, and it's gutting that civilians are murdered and maimed along the way to more murdering and maiming.

Where does it all end?