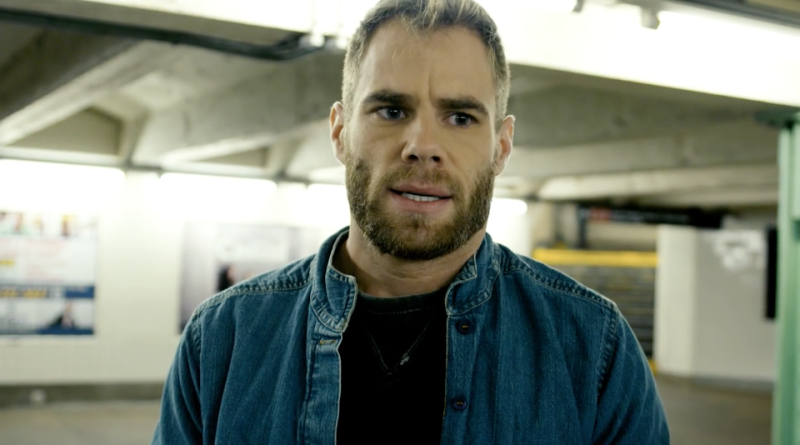 Finally, we can check out the first episode of the new Web series New York Is Dead, starring Matthew Wilkas and Jenn Harris as down-on-their-luck New Yorkers who would literally kill to be able to afford the city. 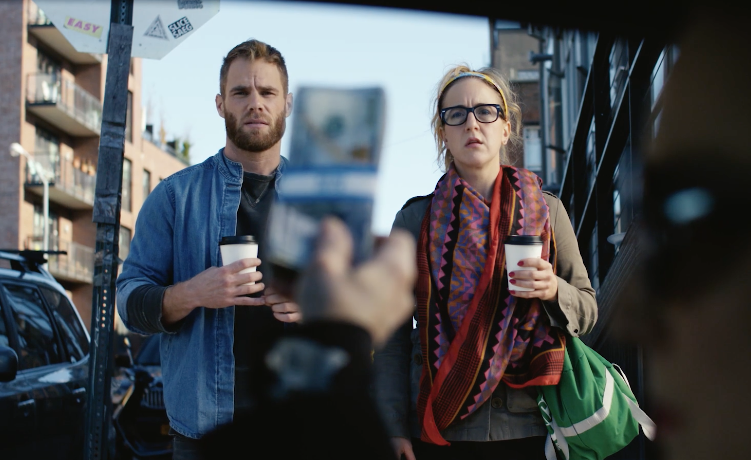 Randy Harrison — making his directorial debut — and Wilkas's boyfriend Gus Kenworthy make blink-and-you'll-miss-'em cameos in the darkly funny comedy, and you won't have to “Crane” your neck to spot a certain TV and Broadway star playing a shady lady who needs someone murdered.

Keep reading to watch the episode, which had a splashy Tribeca Film Fest premiere ...