Superfan Georgina Callander, 18, is among those killed outside Ariana Grande concert (Image via Instagram)

Mother Jones: 7 of the 10 states most reliant on food stamps voted for Trump — and he's decimating the program. Bye, y'all.

NYT: Monica Lewinsky trashes Roger Ailes — I love a good o-BITCH-uary. And he deserves it. And screw his 17-year-old, revenge-seeking kid. 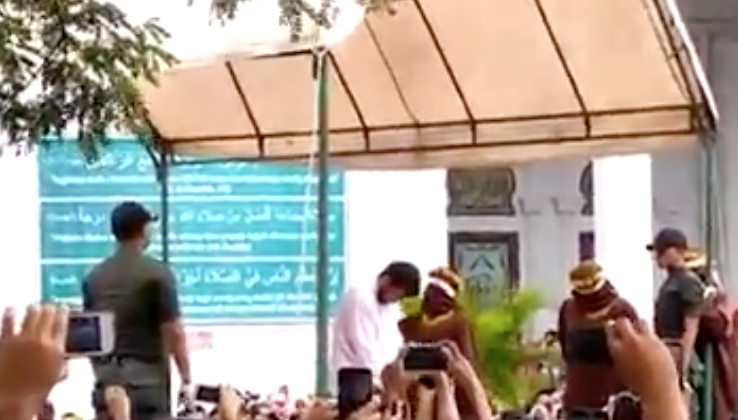