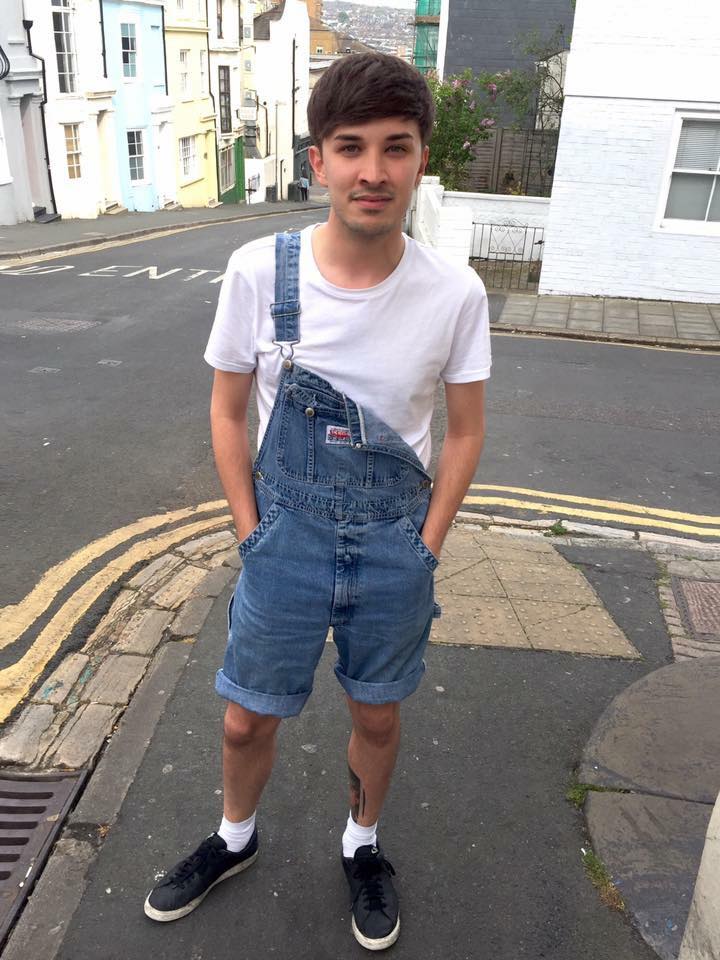 UPDATE: Martyn Hett has been confirmed as among the 22 people killed in the suicide bombing outside the Ariana Grande concert in Manchester:

they found my brother last night. we are heartbroken.

Martyn Hett, a publicist who was at the Ariana Grande concert after which 22 people were killed by a suicide bomber, is still — as of this writing — missing.

Twenty-four hours later, he hasn't checked in, his phone is turned off and he is due, shortly, to board his flight for a dream vacation in the U.S that he had planned for a long time.

His family must be bracing for the worst.

A friend sent this heartbreaking video showing Martyn and his boyfriend Russell — who had once been on reality TV in the UK —camping it up as kids ...