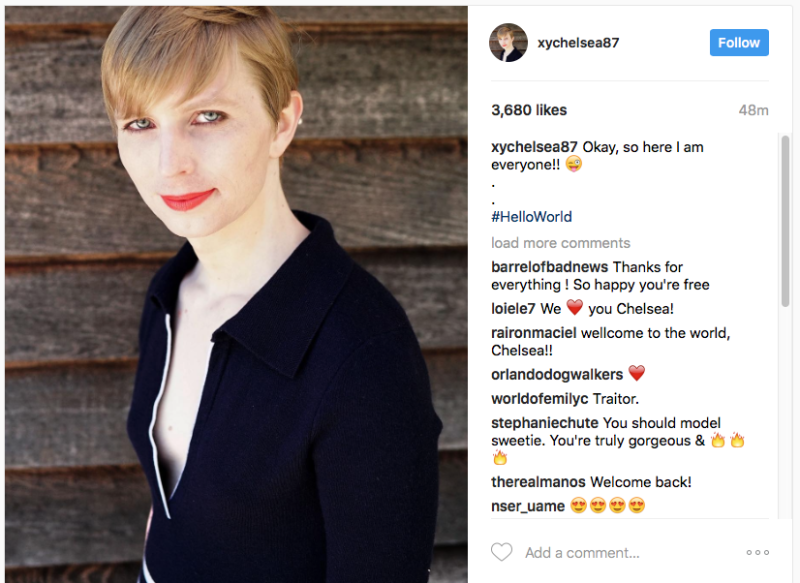 CBS News: A Bronx man with previous DUIs who witnesses described as appearing drunk, has been arrested in a deadly Times Square car crash. 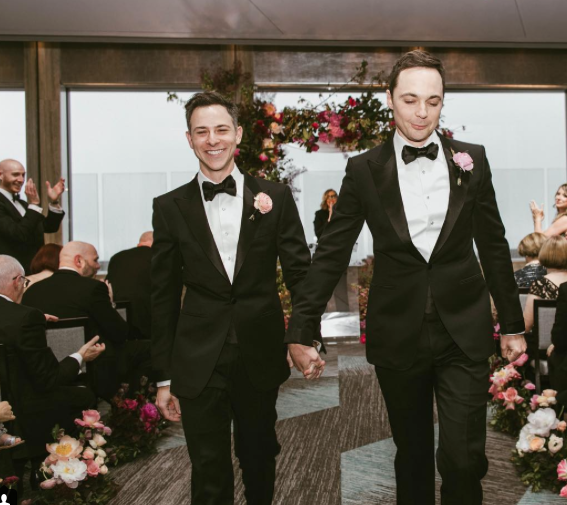 ExtraTV: Jim Parsons talks about his wedding, admits he stayed up later than he has in ages. The life of a glamorous star!

Kenneth in the (212): Trump's latest meltdown is so delicious you won't need to add sugar. He thinks he's been more persecuted than actual witches. 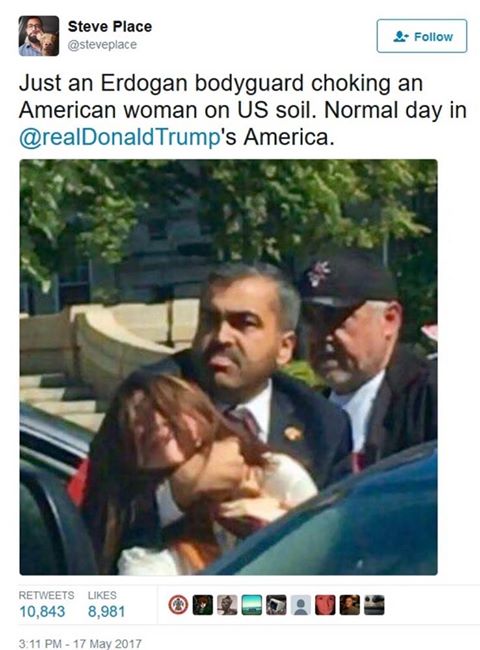 The New York Times: A bodyguard of Turkey's President Erdogan strangled a female protester in D.C., attacked others — D.C. cops call it a “brutal attack.”