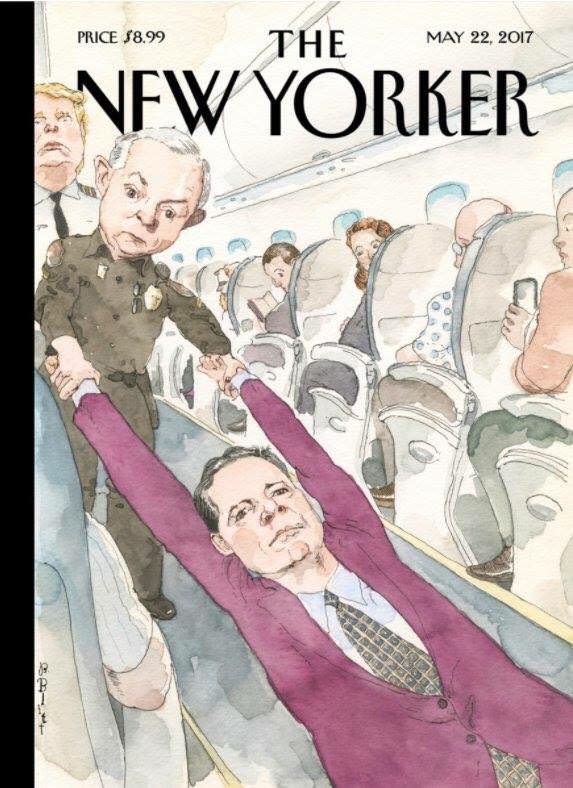 (Image by Barry Blitt for The New Yorker)

The New Yorker: Not only is The New Yorker's new cover, by Barry Blitt, awesome, I also learned that James Comey is 6'8"!

The Mary Sue: Yeah, here is what Comey's letter was really saying.

Advocate: The creatives behind American Gods — which shows a gay-sex scene between Middle Eastern men Sunday — made fools of themselves talking about it. Towleroad: The pot of gold at the end of Randy Rainbow — his Orbitz experience, his right-wing fanboys and fangirls & more! 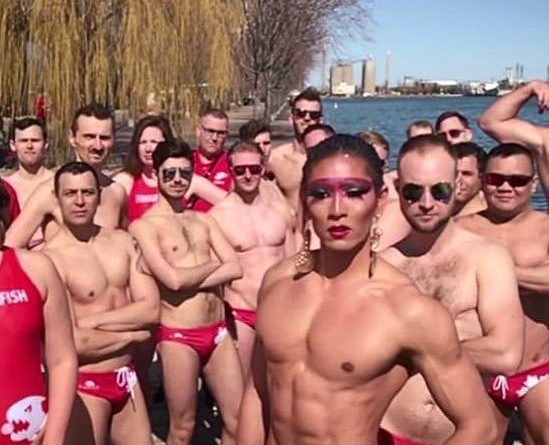