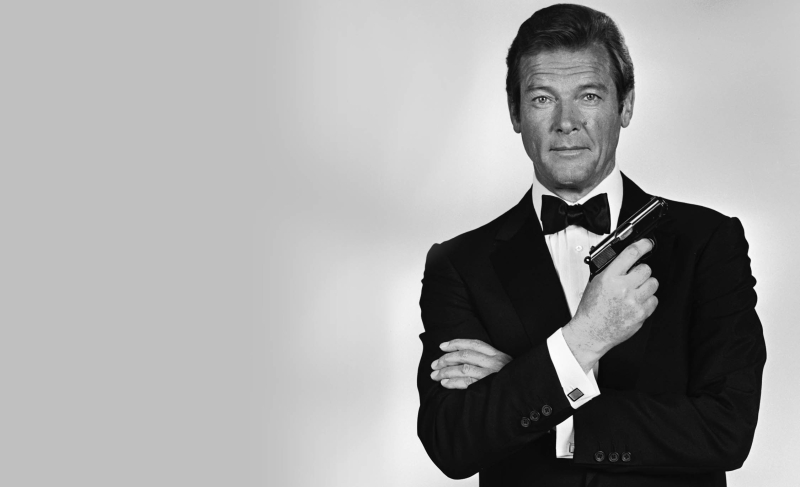 Via Variety: According to a statement released by his family, Sir Roger Moore has died at 89 of cancer. 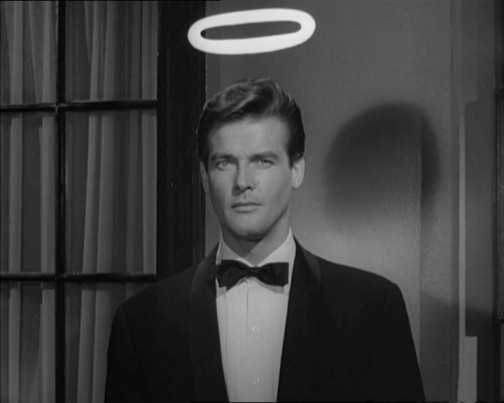 Moore in The Saint (Image via ITV)

He first achieved stardom as Simon Templar on the popular TV series The Saint (1962-1969), but was best known as the third actor to play James Bond, in seven films between 1973 and 1985.

Beginning with Live and Let Die (1973), Moore made for an icily remote Bond, a nice 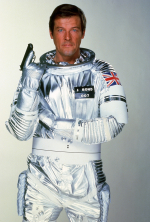 Moore appeared in many other films and was rewarded for his humanitarian work with UNICEF, ultimately receiving a knighthood for his efforts.

He is survived by his wife, Kristina, and three children.