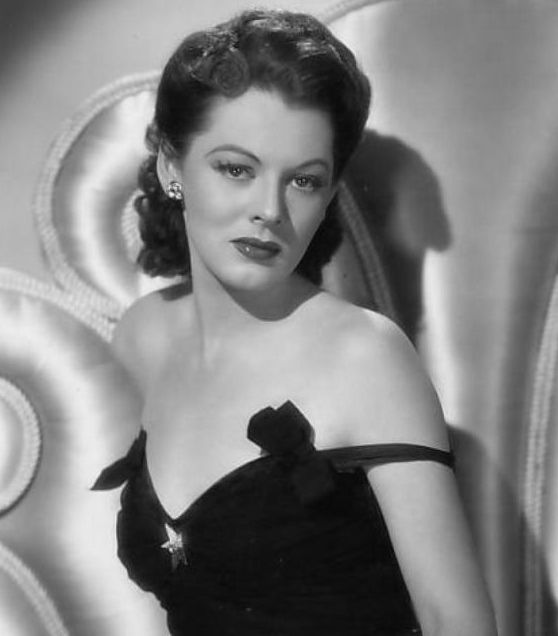 The actress, who performed in a variety of roles, notably as a Columbia player and later in

comedies and westerns for Republic Pictures, was a Three Stooges cutie who showed she could take a pie to her pretty face with the best of them.

I was at the Hollywood Show this weekend and thought someone said a Three Stooges actor was there. He hadn't said that, but my immediate thought was that I couldn't believe any would still be alive. Sure enough, at least one was — until this weekend.

Keep reading to watch the actress in Three Sappy People, a classic Stooges short from 1939 ...