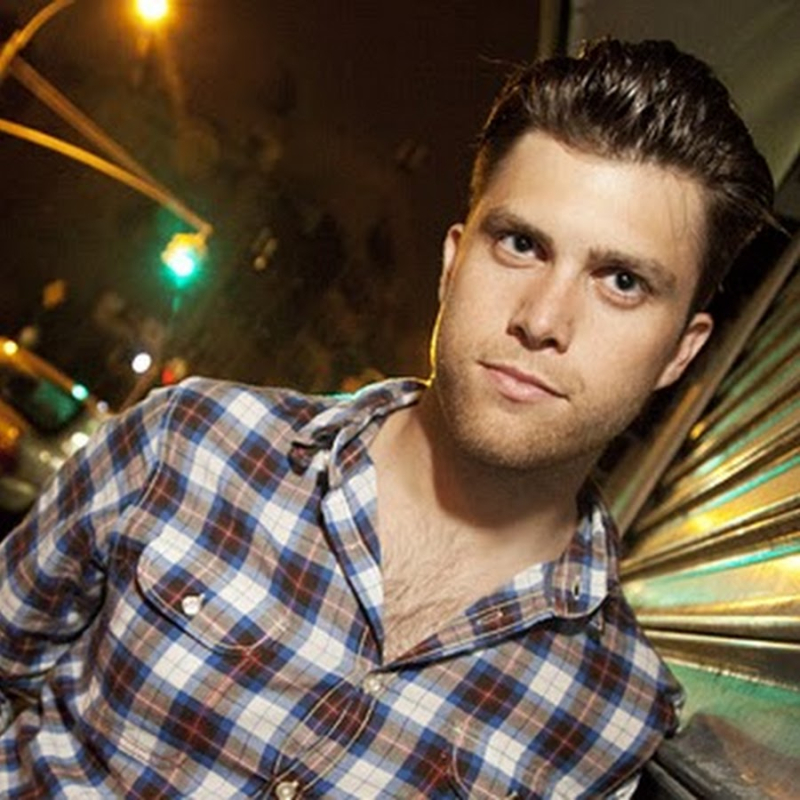 He's Colin Jost and you're not. (Image via YouTube @ Colin Jost) 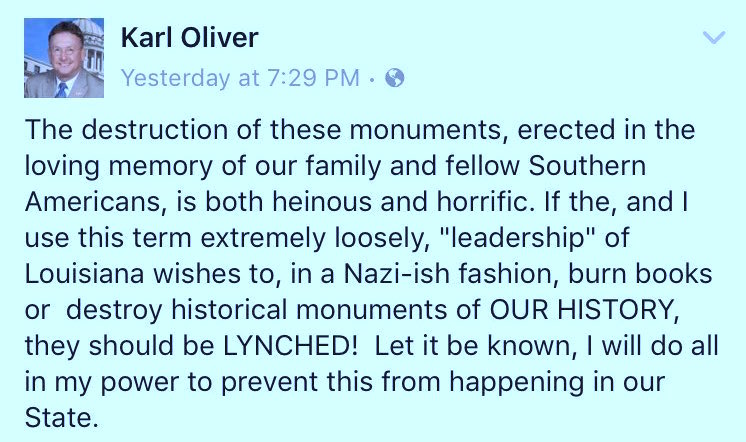 Politico: Billy Bush says his infamous dialogue with Trump was not “locker-room talk.” However, he didn't really take it seriously, didn't feel it was literal. 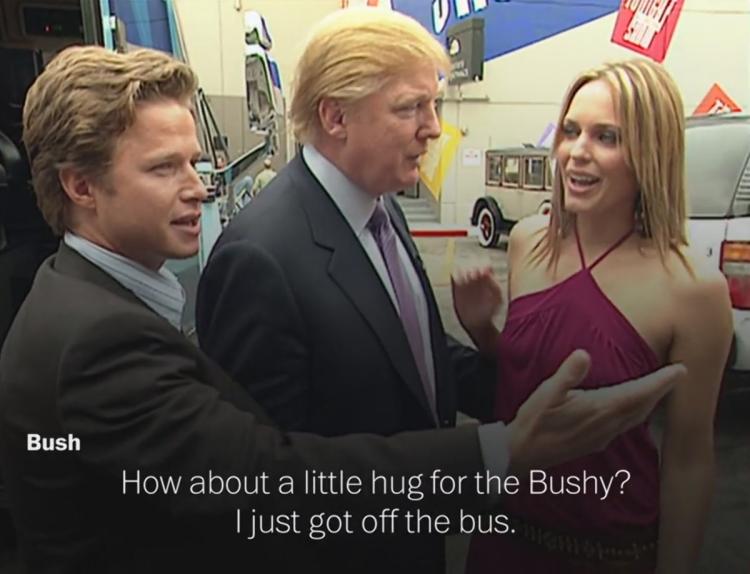 WaPo: Try to imagine Obama standing amidst Arabs, his hand on a glowing orb, for a similar photo op. How would Trump's base react to that?

"Surrender, Superman or all of Metropolis will be destroyed" pic.twitter.com/g8Gqh3rAm9