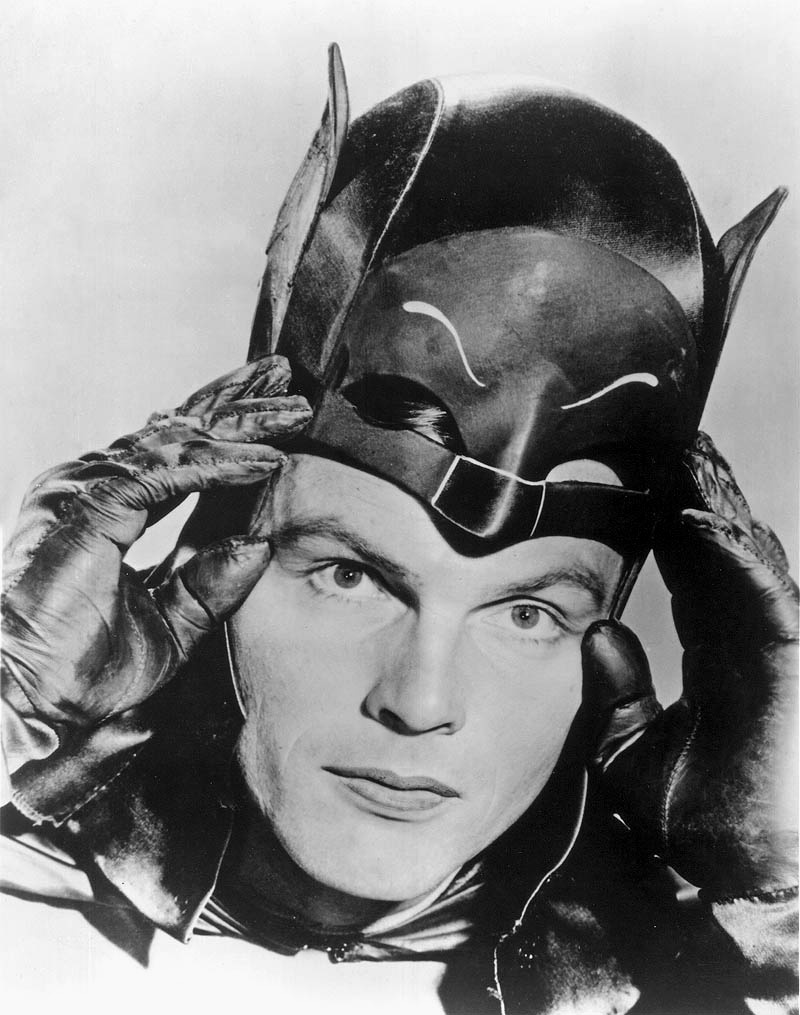 Via ExtraTV: Adam West, TV's deadpan Batman on the '60s series (1966-1968) of the same name, who also played the Caped Crusader in a big-screen movie (1966) and in many other venues, has died after a short battle with leukemia at age 88.

His family's statement is touching:

It's with great sadness that we are sharing this news... Adam West passed away peacefully last night after a short but brave battle with leukemia. He was a beloved father, husband, grandfather, and great-grandfather. There are no words to describe how much we'll miss him. We know you'll miss him too and we want you to know how much your love and support meant to him throughout the years. Hug your loved ones today.

Our beloved AW passed away last night. He was the greatest. We'll miss him like crazy. We know you'll miss him too - West Family pic.twitter.com/8bkEq1C2ao

West's mother was a musician and opera singer who longed to be a professional entertainer, but it was her son who took up that mantle when he left the army following drafted service and was cast as a second banana to a chimpanzee on a Hawaiian TV shot called El Kini Popo Show. To West's credit, he was so good he eventually got top billing. 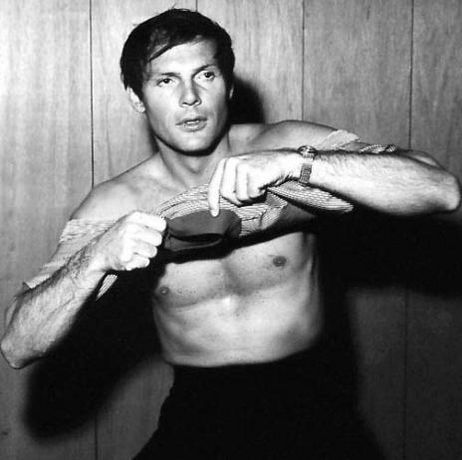 West's stiff demeanor made him right for patrician, straitlaced parts, often in outlandish B movies like Voodoo Island (1957), Robinson Crusoe on Mars (1964) and The Happy Hooker Goes Hollywood (1980).

The role suited him. (GIF via ABC)

His big break was starring as Bruce Wayne aka Batman on the '60s series that was a ratings and pop cultural sensation for a spell. West's dry, vanilla take on Batman made the campy goings-on around him all the funnier, but it also led to one of the worst cases of typecasting any actor has ever endured.

When the series ended, he worked from project to project, rarely landing anything steady outside the short-lived 1986 sitcom The Last Precinct.

Finally, in 2000, West struck gold as Mayor Adam West on Family Guy, a lucrative gig that continued until his death.

He was, decades after having his career torpedoed by his greatest success, able to play off of his image and also revisit the Batman character in his later years, lending his voice to video games and even to 2017's The Lego Batman Movie.

West was warm toward his fans, appearing at countless autograph shows and conventions.

My video of West and the other Batman stars answering questions in 2011 at The Hollywood Show:

A lot can change in 6.5 years — after the jump, watch my video from when I met much of the Batman cast, including the late Yvonne Craig and the now late Adam West ...