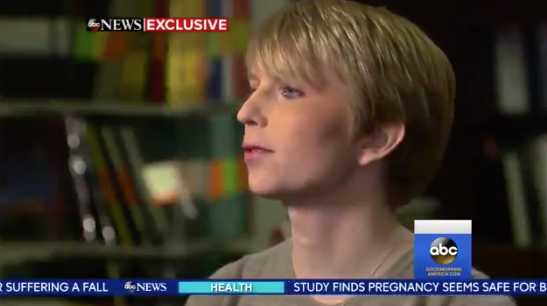 WATCH: ABC NEWS EXCLUSIVE: Chelsea Manning speaks out for the first time since her release from prison, sitting down with @jujuchangABC. pic.twitter.com/DkoSZOP1Oj