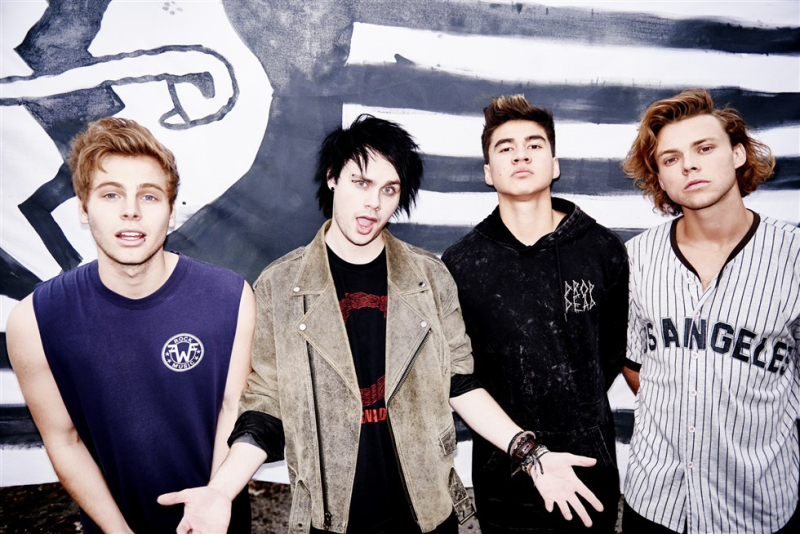 One of these boys has reportedly been naughty on the Internet ... (Via Capitol/Hi or Hey) Kenneth in the (212): If you're into bangin' butt, this topical product may be just for you.

The Guardian: Turkish cops bust up attempt at LGBTQ Pride march in Istanbul.

Huff Post: Eric Trump to barber: “Give me the Hitler.”

Esquire: That one time Lorenzo Lamas posed naked as a teenager — and his dad, MGM star Fernando “You look mahvelous” Lamas had the negs destroyed. 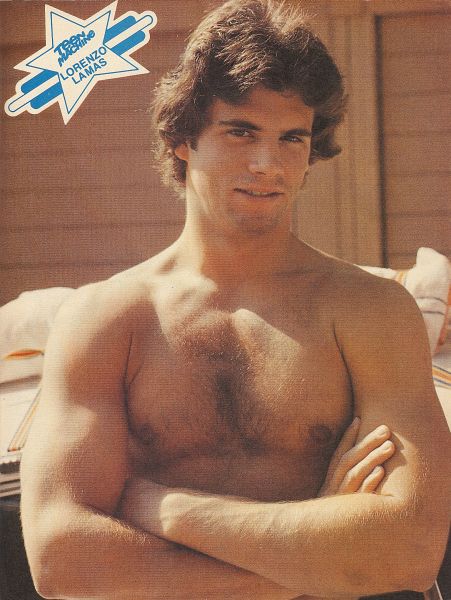 It was like this, but younger, and boned up. (Image via Teen Machine)