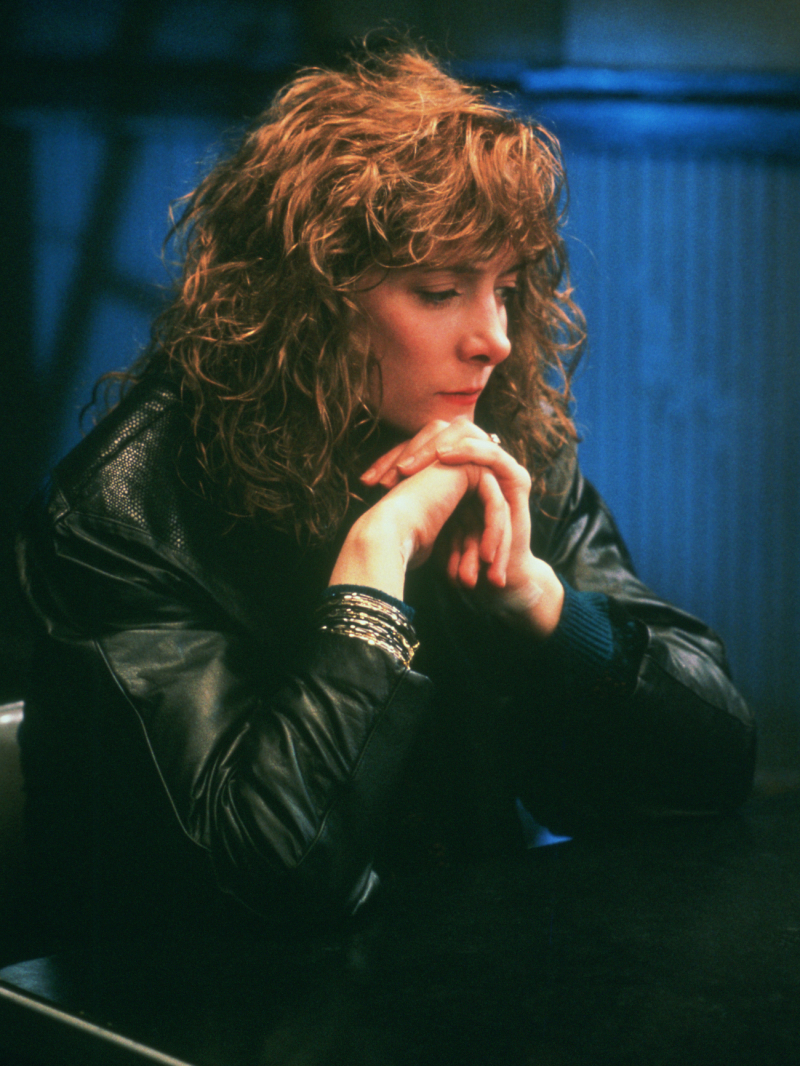 Glenne Headly, perhaps best known for her role as Tess Trueheart in the 1990 Warren Beatty-directed film Dick Tracy, has died at just 62.

She died of complications from a pulmonary embolism.

Variety reports her rep has confirmed the passing and asked for privacy.

Headly was a well-known Chicago stage actress prior to her jump to TV and film.

Along with her role in Dick Tracy, Headly was nominated for an Emmy for her performance in the 1989 miniseries Lonesome Dove and was nominated again seven years year for the Anjelica Huston-directed Bastard Out of Carolina, based on the book by Dorothy Alllison. 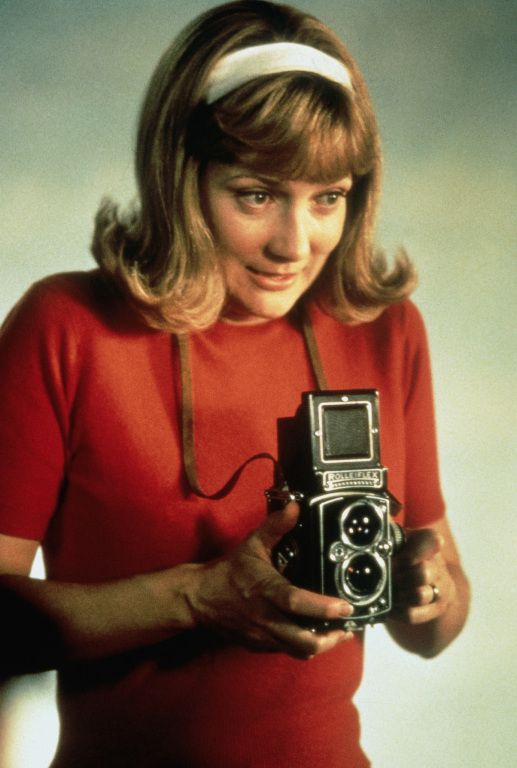 A light moment in Mr. Holland's Opus (Image via Disney)

She was filming the Seth Rogen/Evan Goldberg Hulu pilot Future Man opposite Josh Hutcherson and Ed Begley Jr. at the time of her sudden death.

Headly, who was married to John Malkovich from 1982-1988, is survived by her husband and their son.