Robert L. Camina's 2012 documentary focused on the 2009 raid, which resulted in a brain injury for one patron (Image via Camina Entertainment)

Towleroad: Fire destroys the Rainbow Lounge in Fort Worth, Texas, site of the notorious 2009 raid during which gay men were brutally arrested for public intoxication.

WaPo: Trump giving back compounds to the Russians that Obama had seized in retaliation for election meddling. Gee, hard to figure why. 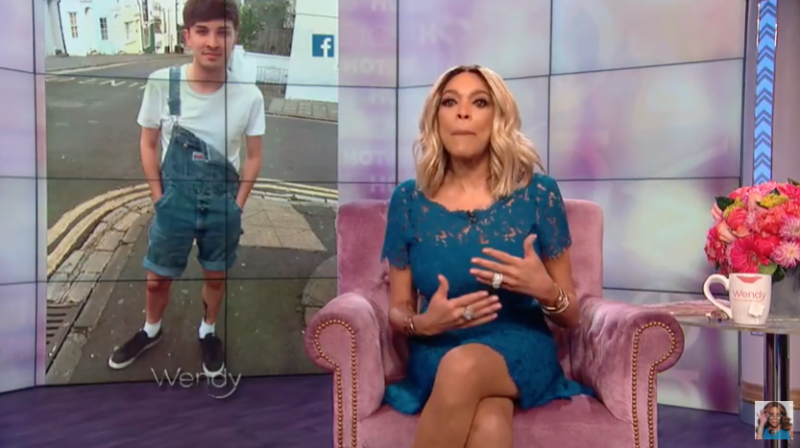 Even bad people can sometimes do good things. (Video still via The Wendy Williams Show)

OMG Blog: I hate Wendy Williams, who I think is toxic to the nth degree, but she very sweety memorialized Martyn Hett, the gay PR pro who had been set to attend her show but died in the Manchester bombing.