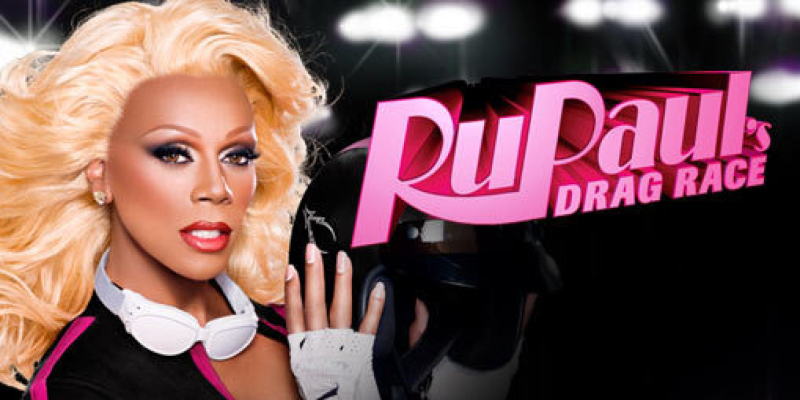 Bailey & Barbato's oeuvre is not all about RuPaul's Drag Race ... but this interview is! (Image via VH1)

Fenton Bailey and Randy Barbato founded their now world-famous World of Wonder production company in 1991, taking on a slew of documentaries, 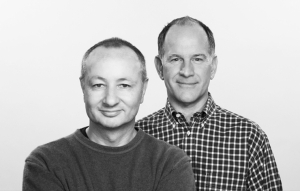 The onetime couple — they have described their journey as de-merging from romantic, never wavering creatively — and longtime best friends are responsible for some 1,600 TV episodes and series you know and love or know and hate or hate to love or love to hate or know you love: Tori & Dean: Inn Love (2007-2012), the Million Dollar Listing franchise (2006-) and so many more.

The films of Bailey and Barbato represent a peculiarly queer perspective, one so badly needed in an arena where people are coming up with ideas like remaking shitty Brendan Fraser mummy movies starring shitty Tom Cruise. If you've never seen their The Eyes of Tammy Faye (2000) about the late televangelist-turned-LGBTQ alley Tammy Faye Bakker Messner, do; and their Party Monster (2003), about the murderer Michael Alig, is an early '00s must. 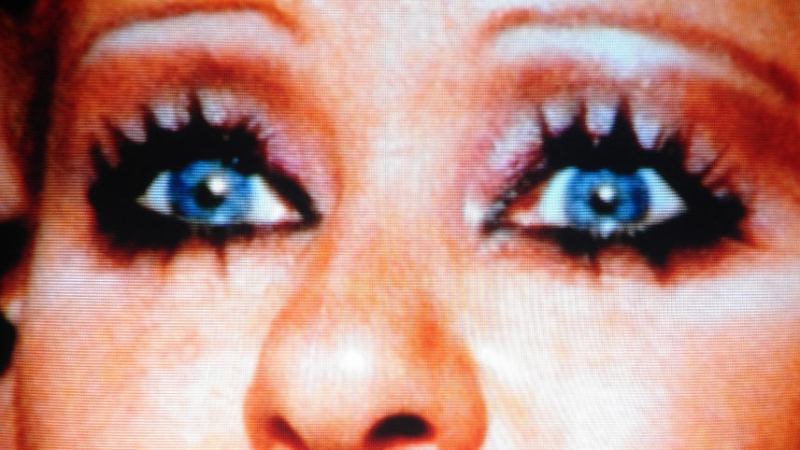 On Sunday, June 11, Bailey and Barbato's Menendez: Blood Brothers, a smart, stylish look back at the notorious Menendez Brothers slayings, airs on Lifetime (my review here). 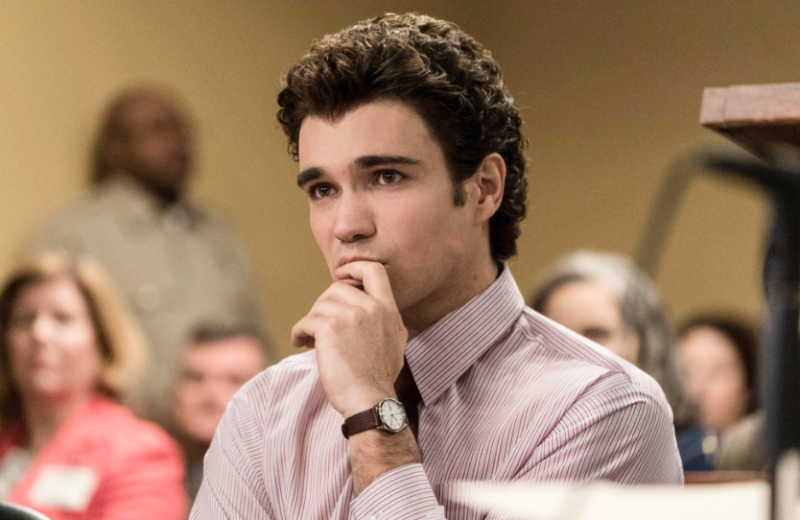 I spoke to these queer cinema icons about their most famous baby: RuPaul's Drag Race (2009-) ...

Boy Culture: How's the switch to VH1 been for RuPaul's Drag Race?

Fenton Bailey: It’s been great — it really has.

BC: You guys go back decades with RuPaul, but when you first started RDR, did you ever dream he would reach the level of pop cultural saturation that he has?

FB: The first single, “Supermodel,” went, “Supermodel ... of the world!” So global domination was always on the agenda.

RB: Yes, we absolutely did. The only thing we didn’t imagine was that it would take so long. I’m not even joking!

BC: Fans were recently pissed with Valentina unexpectedly went home. How do you approach controversies like that — are they actually good for the show in the long run?

RB: We just focus our energy on making the best show possible. Our job is to work really hard and just produce the best show and create the best vehicle for all these amazing drag artists. That’s our #1 priority. You can’t sort of be distracted by the noise. 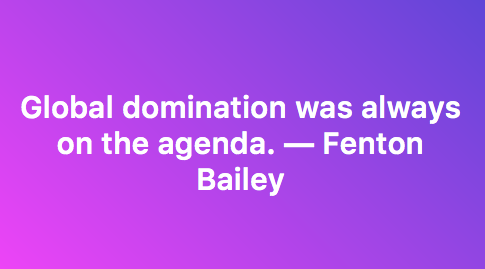 BC: Would you say humor is the biggest draw for the show? I find it one of the wittiest shows on TV.

RB: Yeah, I think it’s a very, very funny show. Tom Campbell should get mega-props for that. He’s an executive producer and voice of the show. As should RuPaul. RuPaul is funny! RuPaul says, “Don’t take life too seriously.”

BC: Now that you've had Lady Gaga, it would seem you can pick any guest judges you like. Who's on your list?

BC: How do you choose judges?

RB: It takes a Village People. There’s a big team that works on putting the show together. They are people that have worked on the show for the past, almost, 10 years now. There is a sensibility, there are producers just curious about life and pop culture, and Ru is a walking encyclopedia of pop culture, so he’s endlessly suggesting people to be on the show — it’s a team effort. 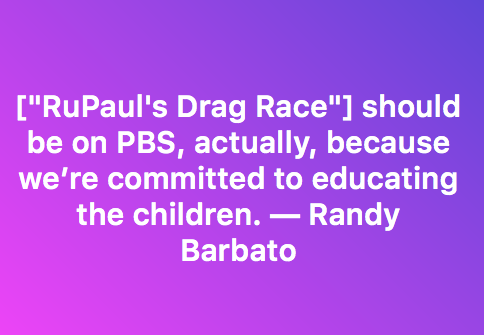 BC: I run into this a lot, so I was wondering if you find many younger contestants who have zero idea who some fairly famous drag and LGBTQ icons are?

RB: Yes, that definitely happens, but the show should be on PBS, actually, because we’re committed to educating the children. There are many children who come in with an amazing sense of cultural history, and then there are some that need to go back to school a little bit — and we’re happy to do that.

FB: The queens get a reading list, right, Randy?

RB: We definnitely give them all a syllabus of videos to watch, like Paris Is Burning and Mommie Dearest — we do try to broaden their cultural references. But many of them come in with that full-on. We take our jobs very seriously. We’re waiting for our Peabody Award.