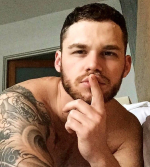 “I get a lot of feedback with people saying they weren’t aware how much fitness means to me, but they use other language. Some people are caught off guard,” hot-bodied Baruch Shemtov tells TheWrap.

Keep reading for more on him, for eye-popping Matthew Camp (pictured)selfies and other hot links ... 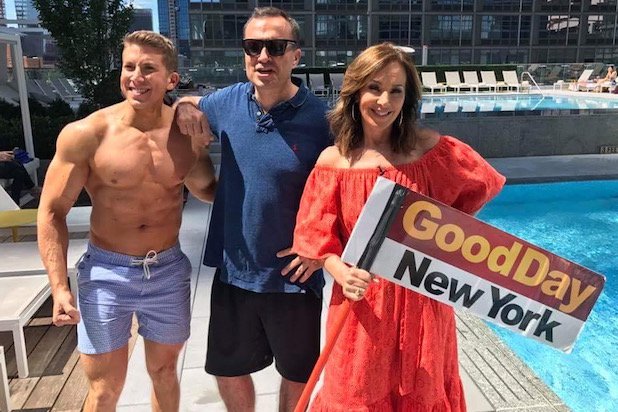 TheWrap: I spend a GLAAD event side by side with Good Day New York's Baruch Shemtov back in the day — who knew how far he'd expand?

Towleroad: The Joint Chiefs were blindsided by Trump's anti-trans tweet, and won't lift a finger until they receive more guidance. 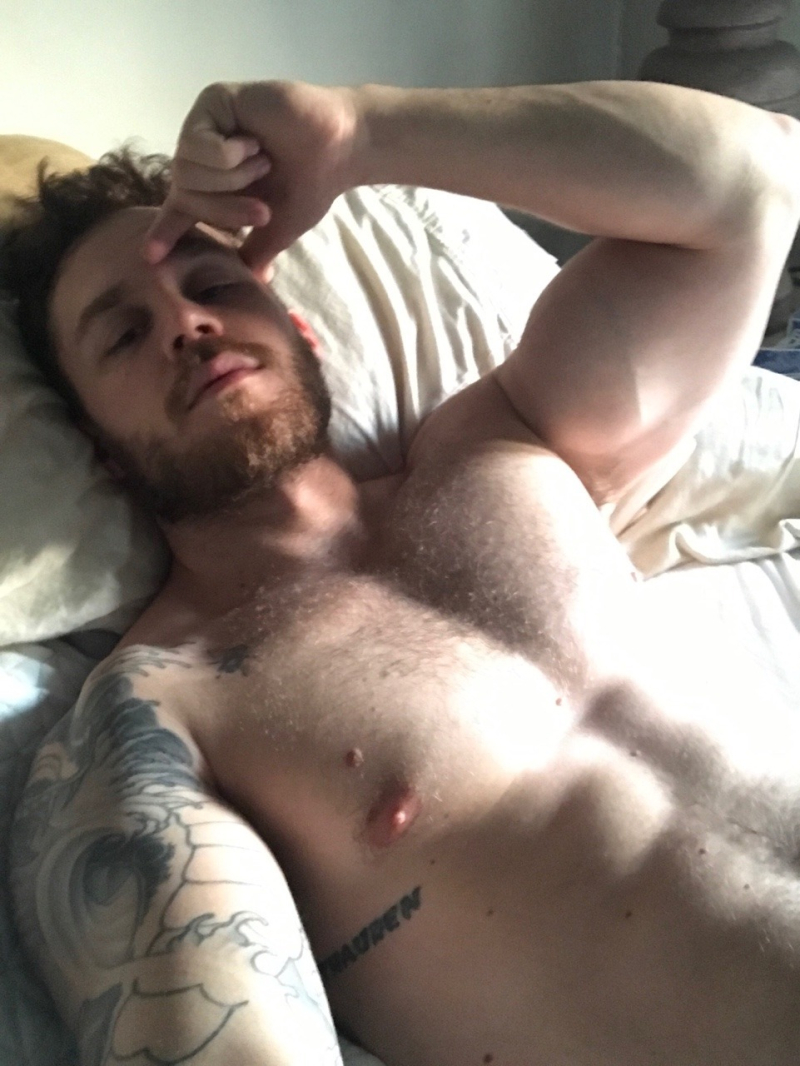 It does not get much hotter than this. (Image via OMG Blog)

OMG Blog: Matthew Camp goes naked, gets excited, satisfies himself in a series of selfies that should win the Nobel Piece Prize. (Work Unfriendly)

The New Yorker: “The Decline of Opera Queens and the Rise of Gay Opera” — how's that for a grab ya header?

ExtraTV: The new Teen Wolf stud is none other than Casey Deidrick.