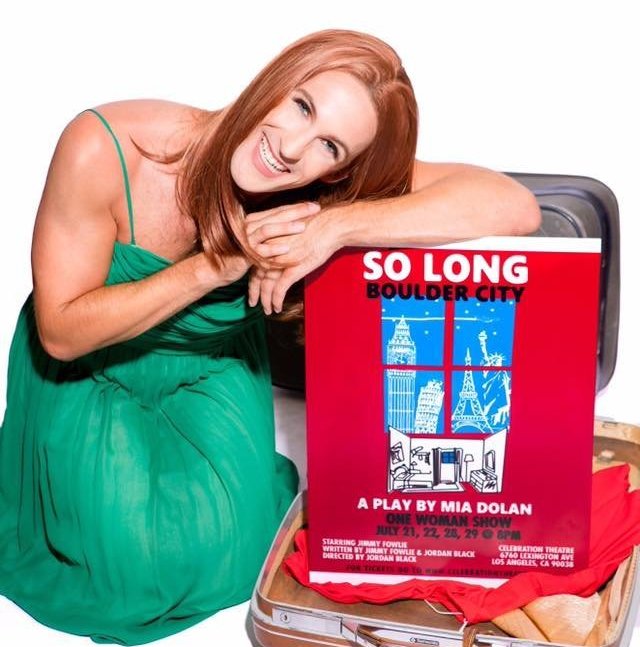 Under that dress, Jimmy Fowlie is Boulder City! (Image by Casey Kringlen)

ExtraTV: There's a drag version of the 1-woman show in La La Land that we never got to see, that bombed, and yet that propelled Emma Stone's character to superstardom.

NYT: Many MLB teams are hosting gay events ... but not the Yankees, even though their city is where Stonewall happened.

Joe.My.God.: The Church of England has come out swinging against conversion therapy, saying it has no place in a modern world.

NBC News: The unique struggles of LGBTQ POC as they age.

DListed: Donal Logue's teen trans daughter has been found safe and is back with her family. 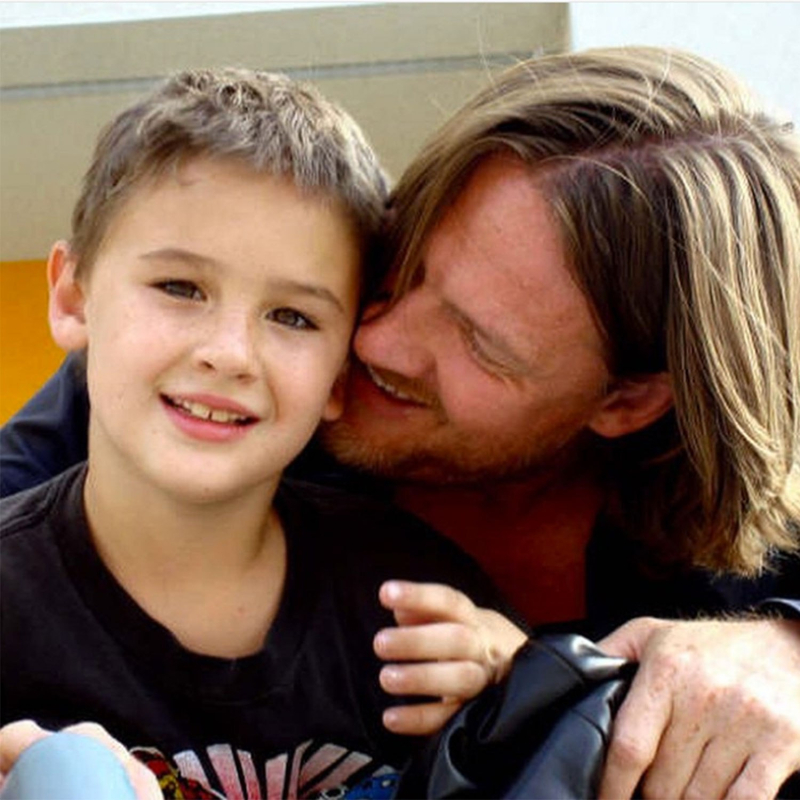