Via The Guardian: Jeanne Moreau, the actress who became an icon of French cinema and in particular the French New Wave, has died at her home in Paris.

Keep reading for a full obit on this screen legend ... 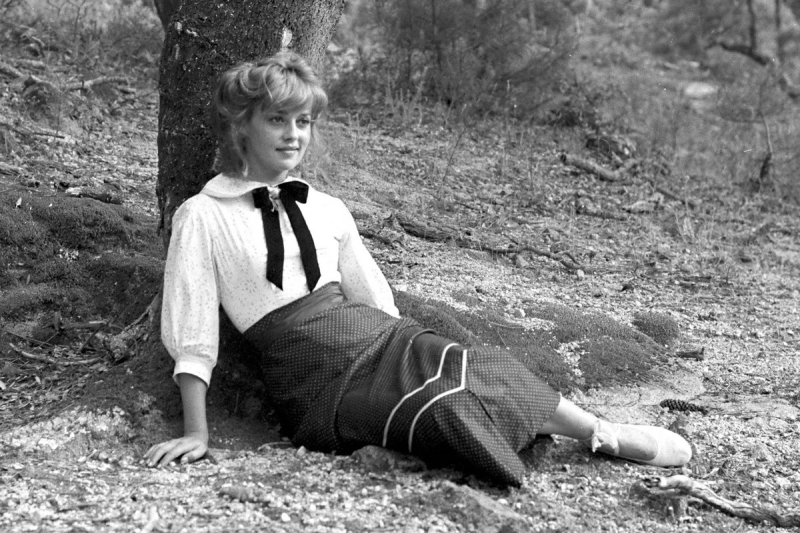 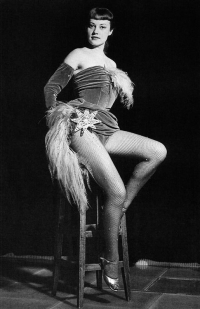 making the jump, slowly, to the cinema.

During the French New Wave, Moreau was the ultimate leading lady, typically playing effortlessly cool women, as in the hits Ascenseur pour l'échafaud/Elevator to the Gallows (1958), which was the first film by Louis Malle (1932-1995), as well as his racy Les Amants/The Lovers (1958), challenged as obscene in the U.S. for its depiction of adulterous sex.

She won top honors for her performance in Moderato cantabile/Seven Days ... Seven Nights (1960), directed by Peter Brook (b. 1925) at Cannes.

Most famously, Moreau was the lead in Jules et Jim/Jules and Jim (1962), the love-triangle romantic drama that is one of François Truffaut's (1932-1984) masterpieces and that became her biggest hit and signature film. The film won the 1962 Étoile de Cristal and she was named best actress. It is considered one of the finest films ever made, and contains a lovely example of one of her other talents — her singing. 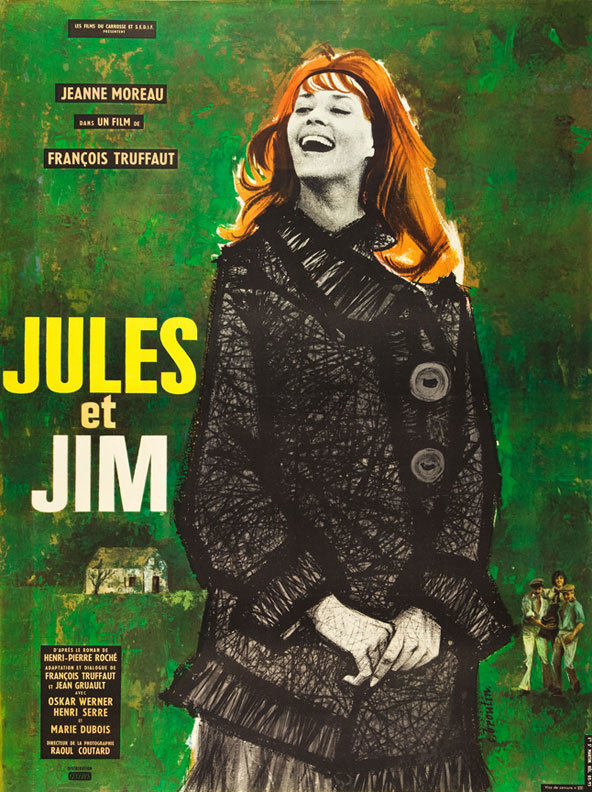 Don't miss a terrific interview with the designer of this iconic movie poster. (Cinédis)

She almost made even more movie history — she was offered the part of Mrs. Robinson 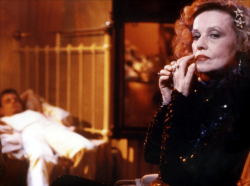 One of her greatest later-career performances came in The Old Lady Who Walked in the Sea (1991), directed by Laurent Heynemann (b. 1948).

Along with acting, Moreau directed the films Lumière/Lumiere (1976) and L'adolescente/The Adolescent (1979).

Moreau was bosom buddies with Sharon Stone (b. 1958), who presented her with the 1998 AAMPAS life tribute.

Her final film work appears to have been in the minor film Le talent de mes amis (2015).