June Foray, Voice Of Rocky The Squirrel And Countless Others, Dies @ 99 Comments (0)

June Foray, considered one of the most prominent voice actors of all time, has died at 99.

Foray was the pint-sized woman behind many famous animated figures, most importantly Rocky the Flying Squirrel and Natasha (pictured) from The Rocky and Bullwinkle Show (1959-1964 and many other iterations) and Cindy Lou Who in How the Grinch Stole Christmas (1966). Keep reading for a full obit on this giant in her field ... 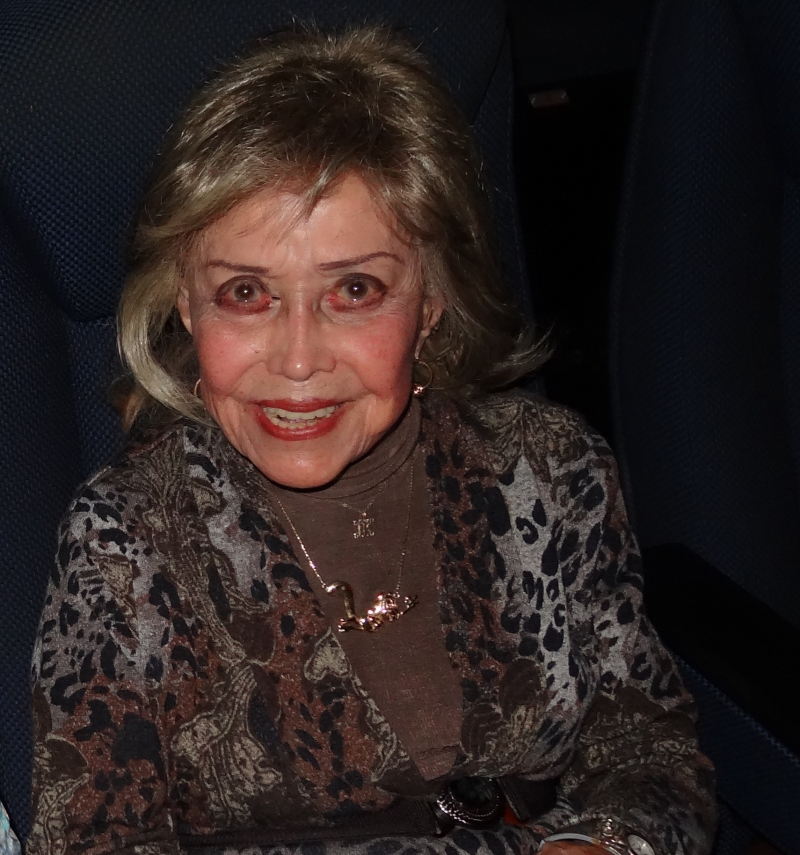 She was also Nell (pictured) on The Dudley Do-Right Show (1969-1970; also, previously on Rocky and Bullwinkle), the grandmother Granny in all those Tweety and Sylvester cartoons (1955-2014), Jane on George of 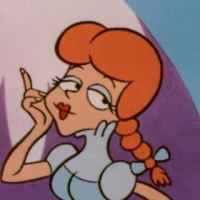 In 1963, she provided the hauntingly saccharine voice of Talky Tina in the classic “Living Doll” episode of The Twilight Zone, giving life to an inanimate object seeking revenge on bad dad Telly Savalas 1922-1994). Perversely, she had been the original Chatty Cathy doll's voice.

If you check her out on IMdb, she has one of the most extensive lists of credits you'll ever see. (Or hear!) It stretches from her first gig in 1943 for over 70 years.

The first lady of voice acting died just shy of her 100th birthday, and just over a year after voice legend Janet Waldo passed away.

Foray is credited as an instrumental force in getting AMPAS to add an animated feature category to the Academy Awards, and also with envisioning the Annie Awards, which honor excellence in animation. 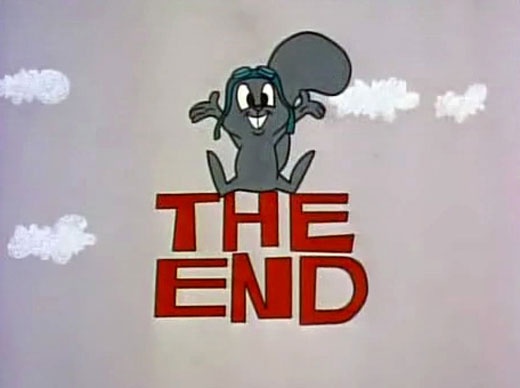 A documentary on her life was released in 2013 — The One and Only June Foray. Fittingly, her final performance appears to have been in the 2014 short Rocky and Bullwinkle, as Rocky one last time.

I had the pleasure of meeting Ms. Foray at an autograph show, and more extensively at a Cinecon event. She was absolutely lovely.