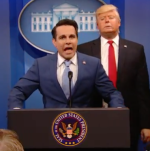 When observers speculated that out comic Mario Cantone would make a great Anthony Scaramucci, I was skeptical he had the chops. 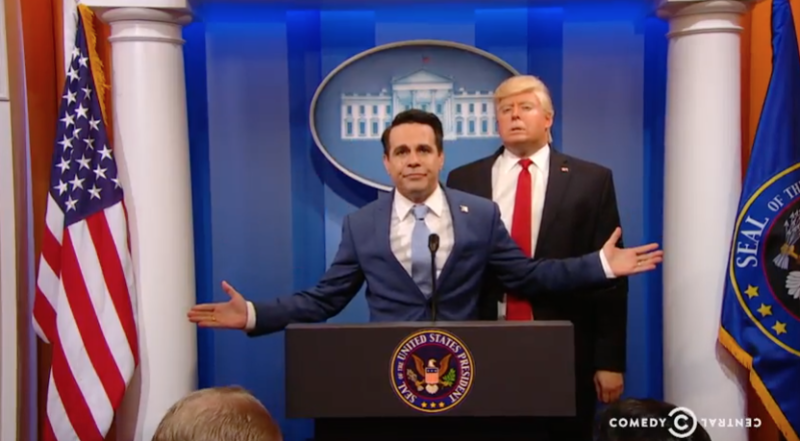 I've also seen [Trump] eat a live raccoon, bones and all, and shit out a Siamese housecat.