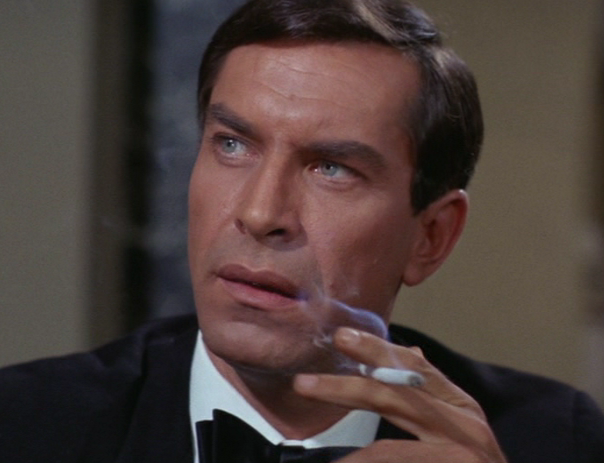 His rep confirmed the death, stating he had died Saturday at UCLA Medical Center following unexpected complications related to the stay. 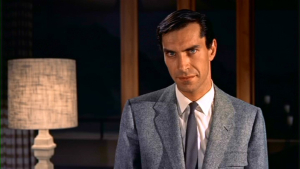 at the time of his death, made his first big impression as Leonard, an evil henchman in Hitchcock's classic North by Northwest (1959). In 2012, he told The Telegraph he played the character as gay:

I chose to play Leonard as a gay character. It was quite a big risk in cinema at the time. My logic was simply that he wanted to get rid of Eva Marie Saint with such a vengeance, so it made sense for him to be in love with his boss, Vandamm, played by James Mason. Every one of my friends thought I was crazy, but Hitchcock liked it. A good director makes a playground and allows you to play. 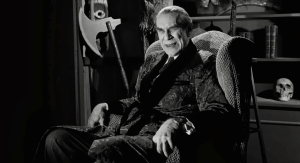 Ever Told (1965), though his true renaissance as a film actor was in the '80s and '90s, with comeback films Tucker: The Man and His Dream (1988), Crimes and Misdemeanors (1989) and Ed Wood, all three of which landed him Oscar nods, the last of which won him the gold.

Great actor, and a very nice man on the autograph circuit.

He is survived by two daughters, a grandchild and a sister. The statement announcing his death listed his ex-wife, Barbara Bain, as one of his survivors — they were married for nearly 40 years and remained friendly after their split.