YouTube: Earlier this year, I reviewed the brave, bold My Friend Dahmer starring my friend Ross Lynch. Now, the trailer is here:

Joe.My.God.: Trump thinks Obamacare has been laying waste to the U.S for 17 years. Lady behind him has eyebrows that qualify as pre-existing condition: 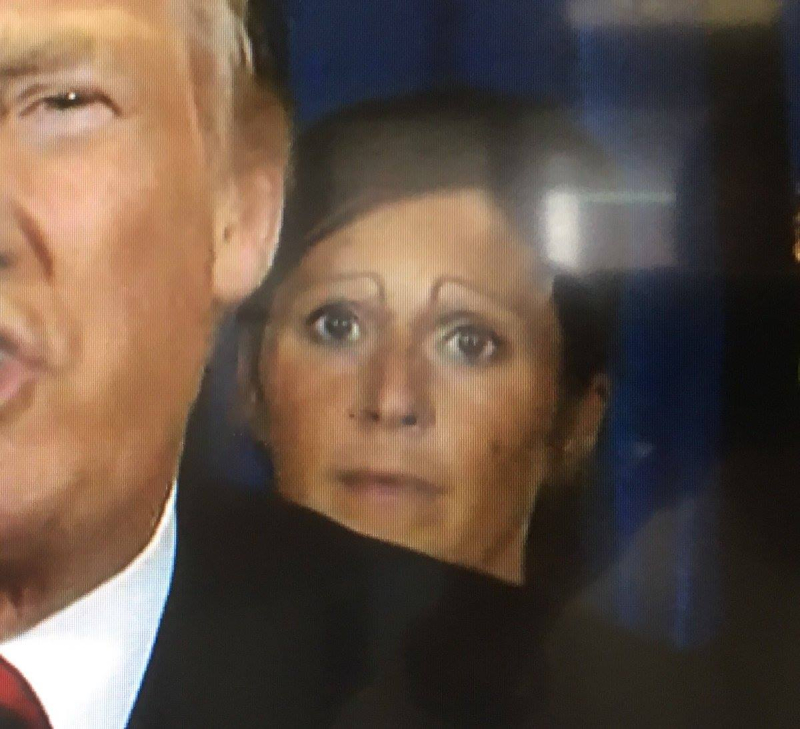 I know someone in her family is sick, but still. Still. (Video still)

The Guardian: Jared Kushner closed a real estate deal with the firm of a Russian oligarch that's cited in a money-laundering case. Curiouser, curiouser.

DListed: Justin Bieber just did to his fans what China recently did to him. 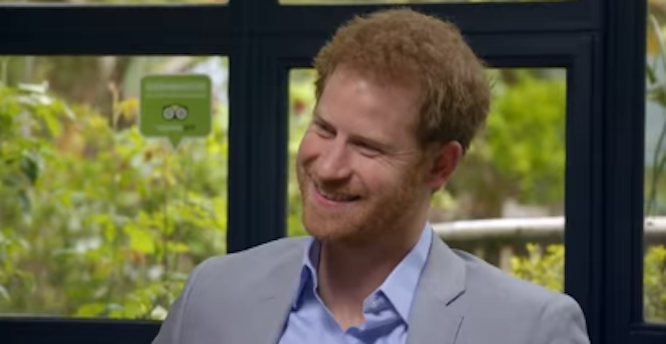