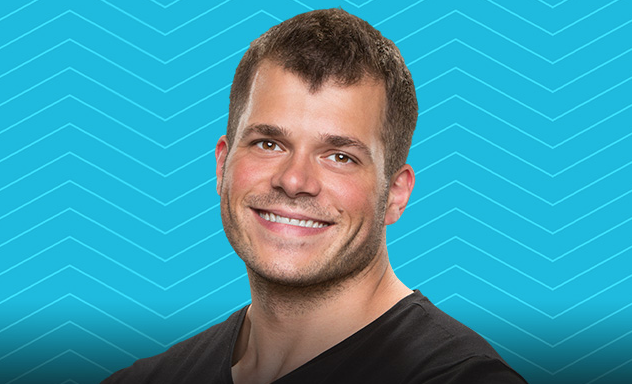 NYT: Here's a cheery 4th of July thought: “The presidency has been hijacked.”

Joe.My.God.: Jared Yates Sexton, the reporter who pointed out the obviously racist and anti-Semitic beliefs of the dude who created Trump's CNN meme, is receiving death threats.

Kenneth in the (212): You could get tennis elbow staring at this picture. (Safe for Jerk) 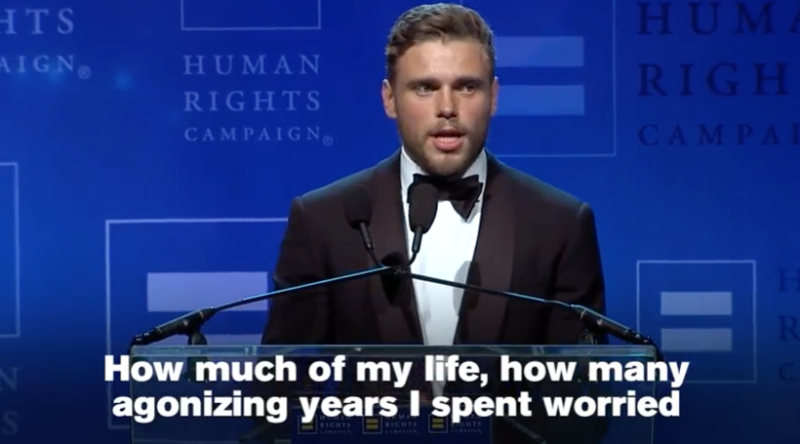 Gus Kenworthy spoke movingly of the torture he felt when in the closet. (Video still via HRC)