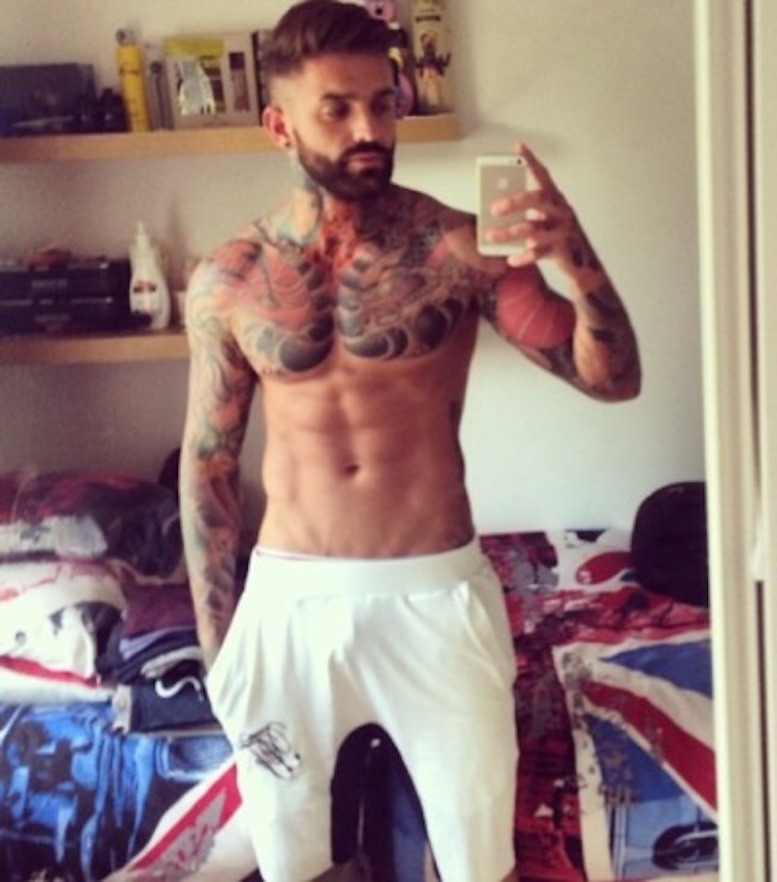 Newsweek: Sobering history lesson — how Europe almost liberated its LGBTQ citizens ... just before reversing course and trying to exterminate them.

Far be it from me to want to turn to fascism, but all the same, we have to agree that in some things those regimes have sometimes done good … One day Hitler and Mussolini woke up and said, “Honestly, the scandal has gone on long enough” …And … the inverts … were chased out of Germany and Italy the very next day. — Newsweek

Pink News: Karar Noshi, an aspiring actor from Iraq, was reportedly abducted and murdered for looking too gay. 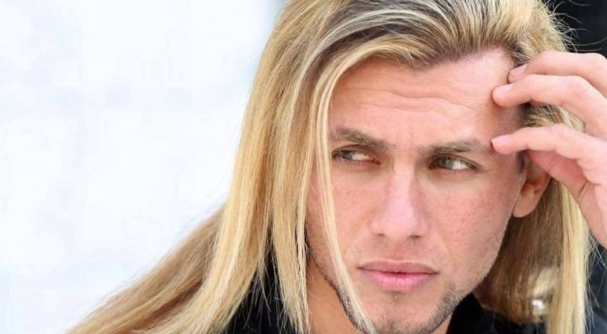 Noshi called his photos “cinematic works of art, which I pride myself on.”

Huff Post: In response to North Korea's successful test of a missile that could hit Alaska, Trump blasts China, enflaming tensions. WWIII as a distraction? 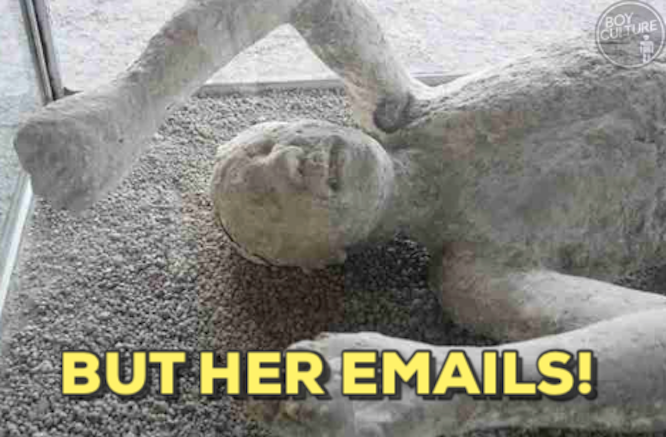 New Republic: The queer history of a 1996 film you really need to see, Cheryl Dunye's The Watermelon Woman. 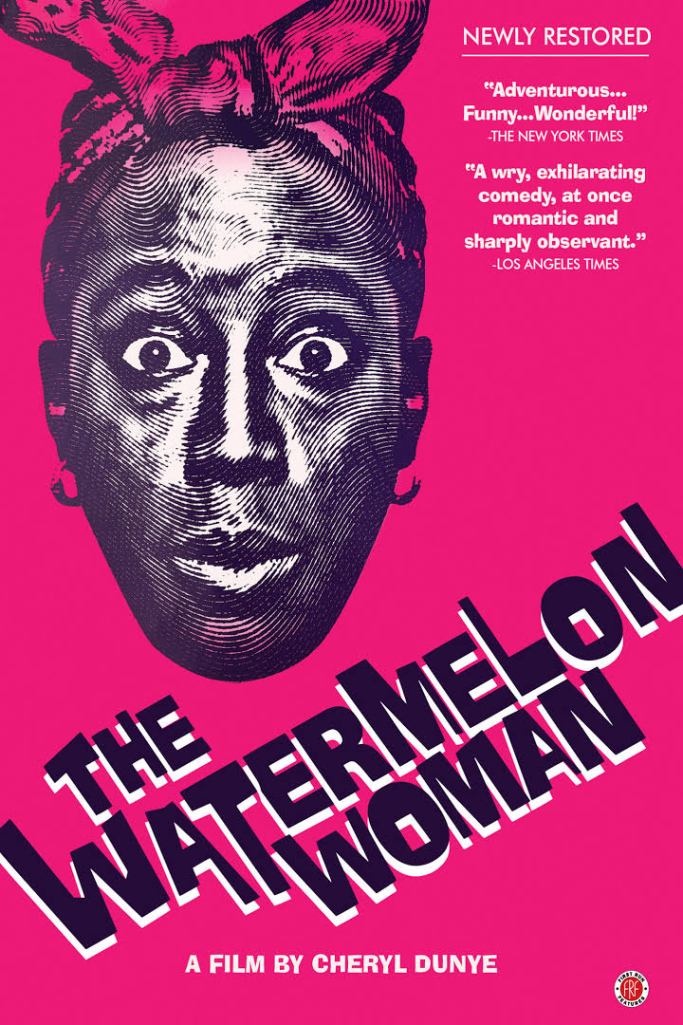 Saw it when it came out. Loved it. (Image via Metrograph)

Deadline: Redditor whose anti-CNN video was tweeted by Trump got exposed, issued apology for violent and bigoted posts, disappeared from Reddit. Full apology ... 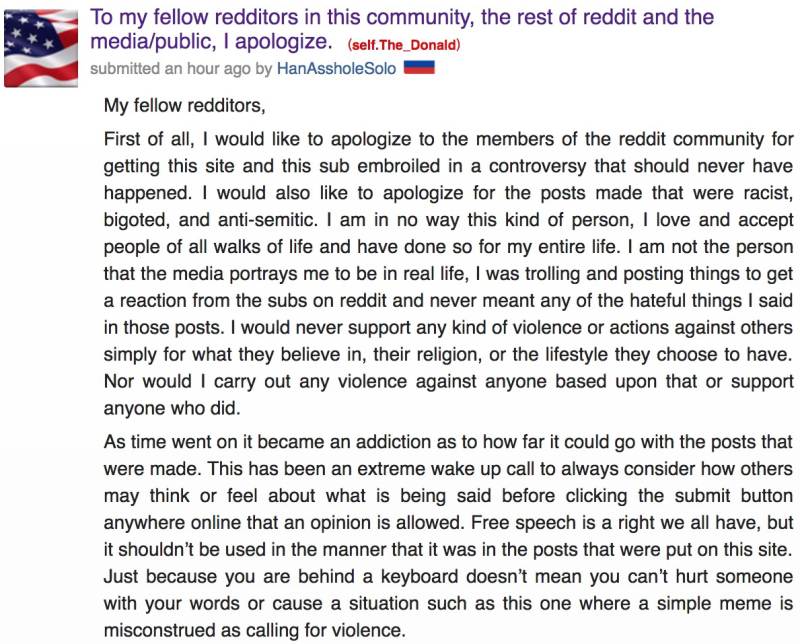 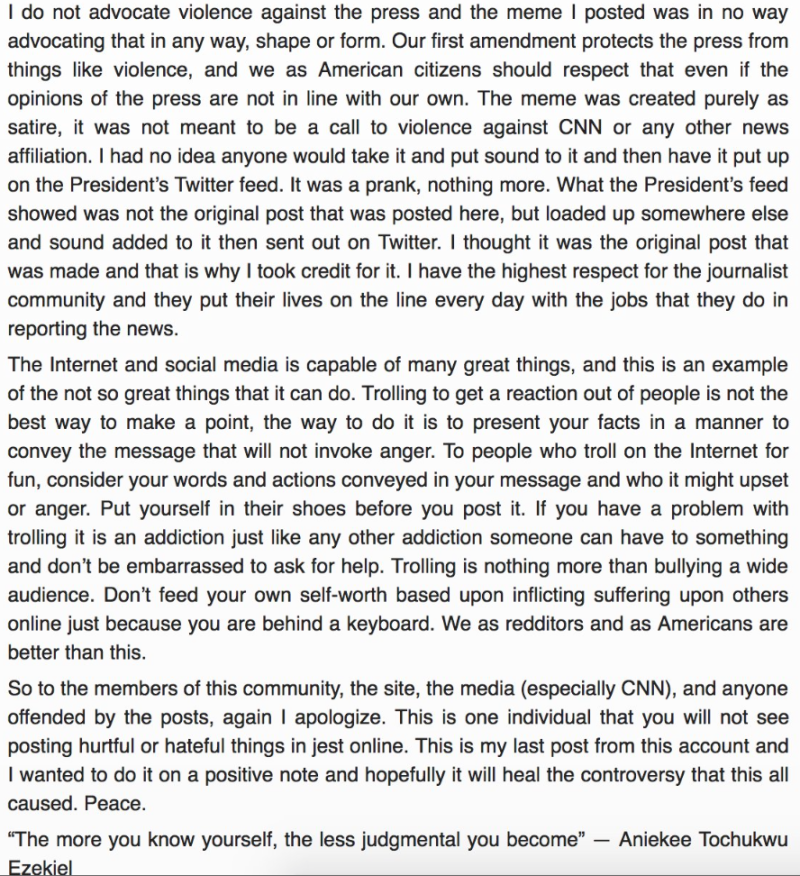 How do you post elaborate, anti-Semitic memes just for fun? (Image via screen shot)