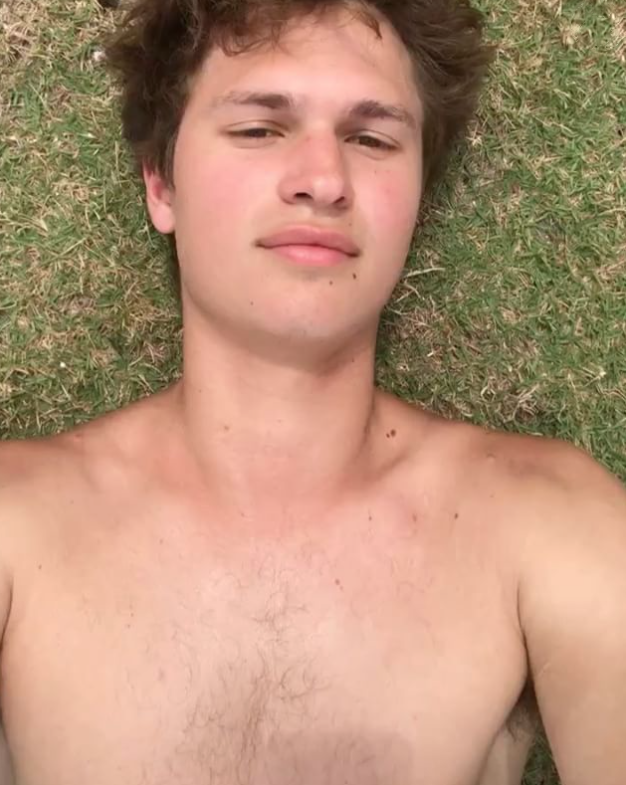 Ansel is a world traveler — and proud to show it off. And more. (Image via Instagram @ansel)

The Guardian: How a game called Dream Daddy: A Dad Dating Simulator became a thing. (Jesus, we had Joust when I was a kid.)

DListed: Anderson Cooper squirms a bit, but says he and Kathy Griffin are still friends. 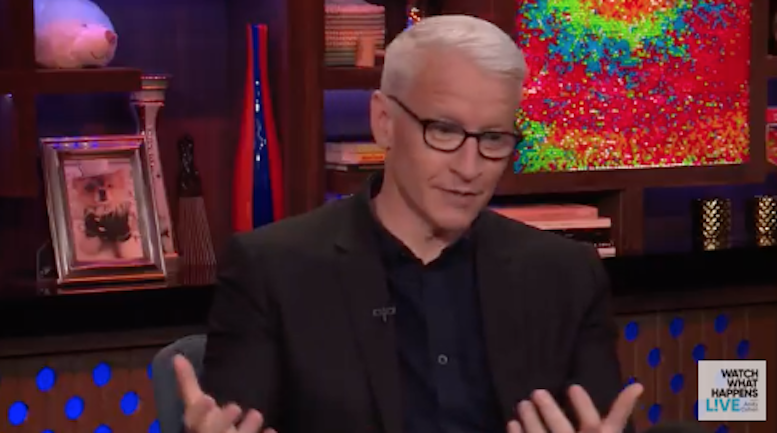 Kenneth in the (212): Here is a great way to help combat Trump's asinine and capricious ban on trans troops.

Kickstarter: The handsome devil below is Matthew Wilkas — wouldn't you like to see him in a movie with my appreciation for the male form?! 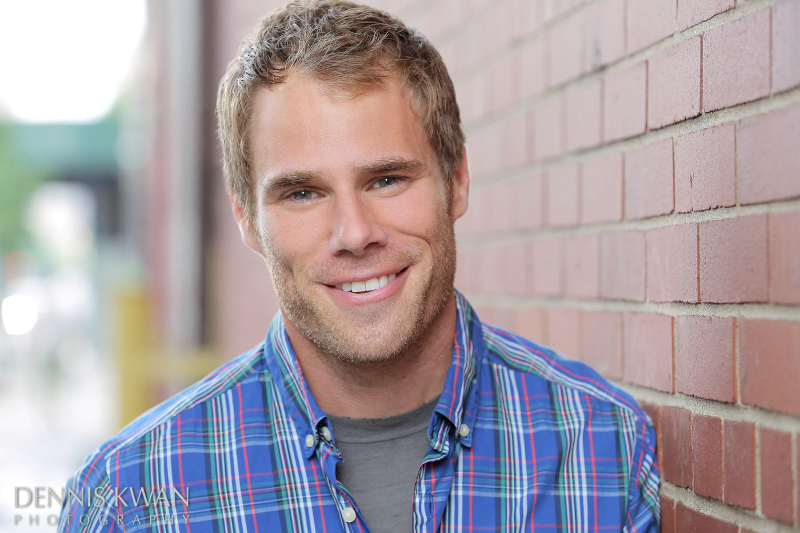