Seth Rosenberg, a Facebook vet and venture capitalist — who is all of 27 — is flexing his financial muscle to help expand the Rainbow Railroad, a Canadian outfit that helps provide safe passage for LGBTQ people from hostile countries.

Keep reading for how he has launched American Friends of the Rainbow Railroad and more of the day's hot links ... 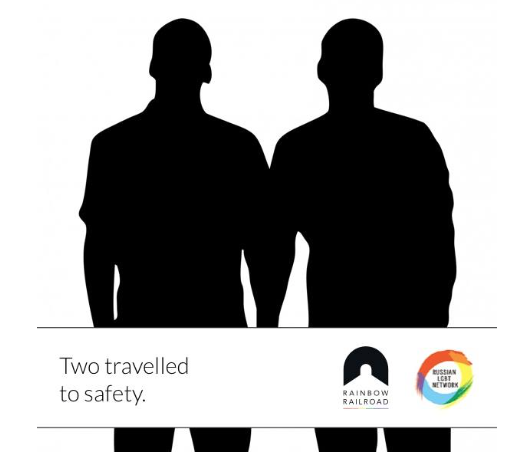 (Image via the Rainbow Railroad)

Goss.ie: Sinéad O'Connor speaks out about suicidal tendencies in video. 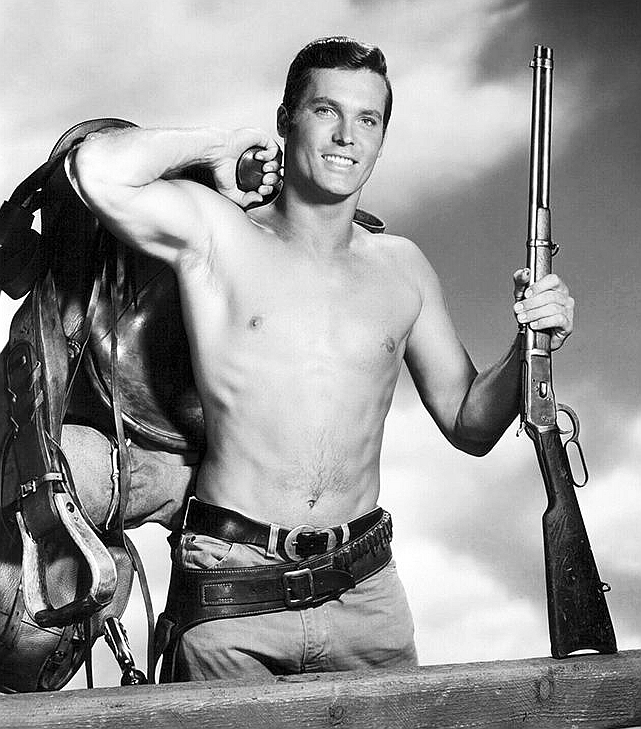 New Yorker: Is Trump a bigger liar or idiot? One longtime Republican consultant keeps folders devoted to each — and it's too close to call.

Crime Watch Daily: Northwestern University professor wanted as a suspect in the stabbing death of his young boyfriend fled, but was captured in San Francisco. 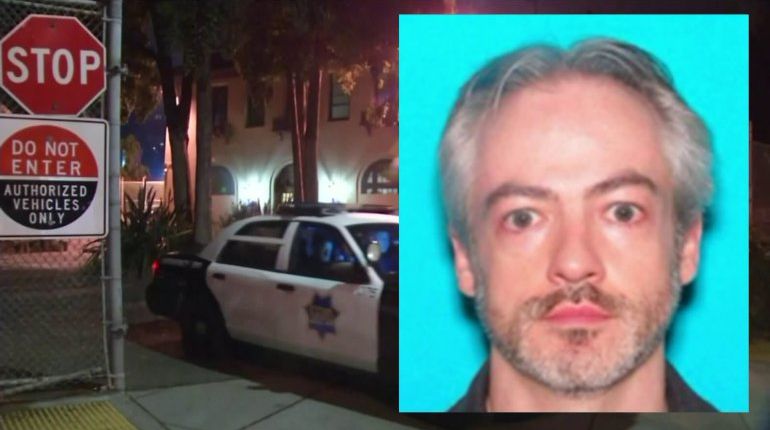 Professor Wyndham Lathem is being closely observed in custody. (Images via WGN)