Aaron Carter is speaking out about his brother Nick, who he calls out for mocking his music in the past.

Aaron, who came out as bi this month, says Nick loves him “conditionally,” and does not buy Nick's social-media offer to help him when Nick has his cell number.

Keep reading for snippets of the interview, and to lisen to Aaron react to hateful comments he's received online ... 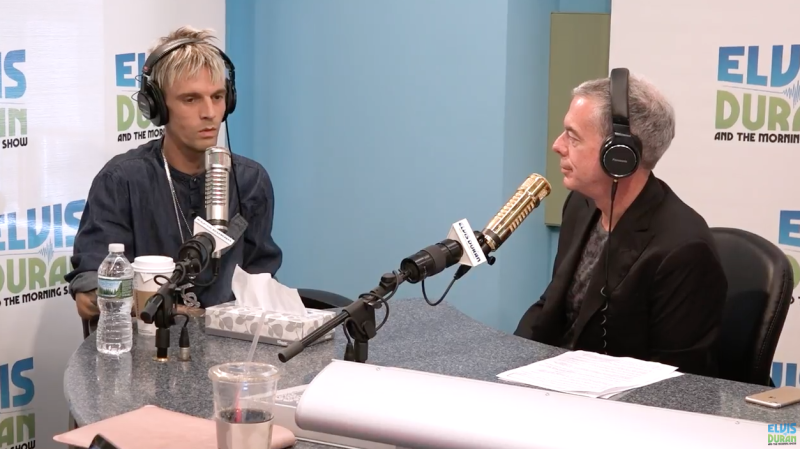 Aaron sounds pretty thoughtful in these clips, and not the hot mess his critics would make him out to be: