Bannon Is OUTTA THERE! Trump Fires One Of His Many Racist Staffers Comments (0)

I love the smell of Republican infighting in the morning — Trump's racist-ass strategist Steve Bannon is out at the White House, possibly a sacrificial lamb in the wake of Trump's botched, tone-deaf, white-supremacist-friendly handling of Charlottesville.

What could be better?

Welp, those in the know say that Breitbart is now going “thermonuclear” against Trump ... 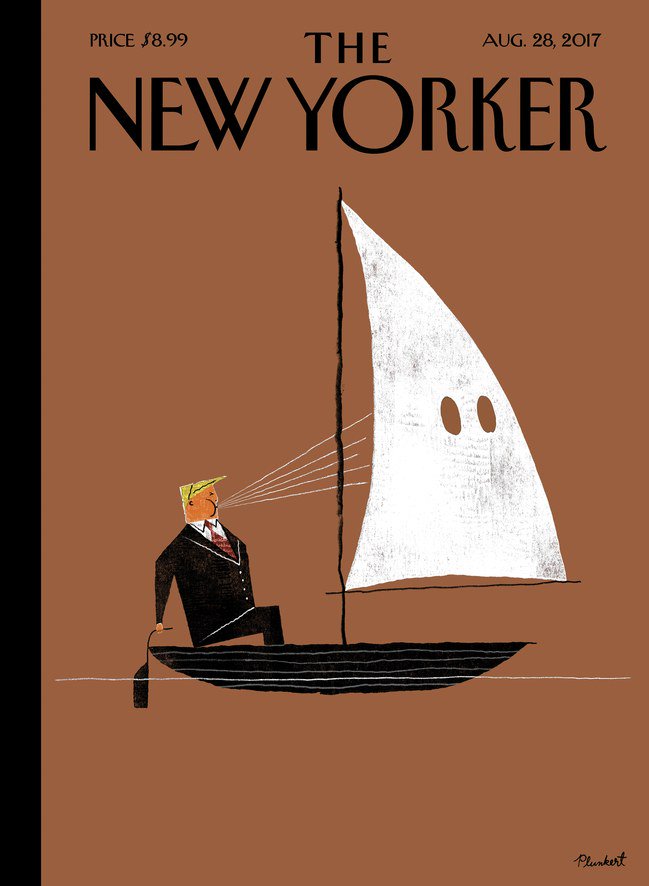 (David Plunkert for The New Yorker)

“White House Chief of Staff John Kelly and Steve Bannon have mutually agreed today would be Steve's last day. We are grateful for his service and wish him the best,” White House press secretary Sarah Huckabee Sanders said in a statement. 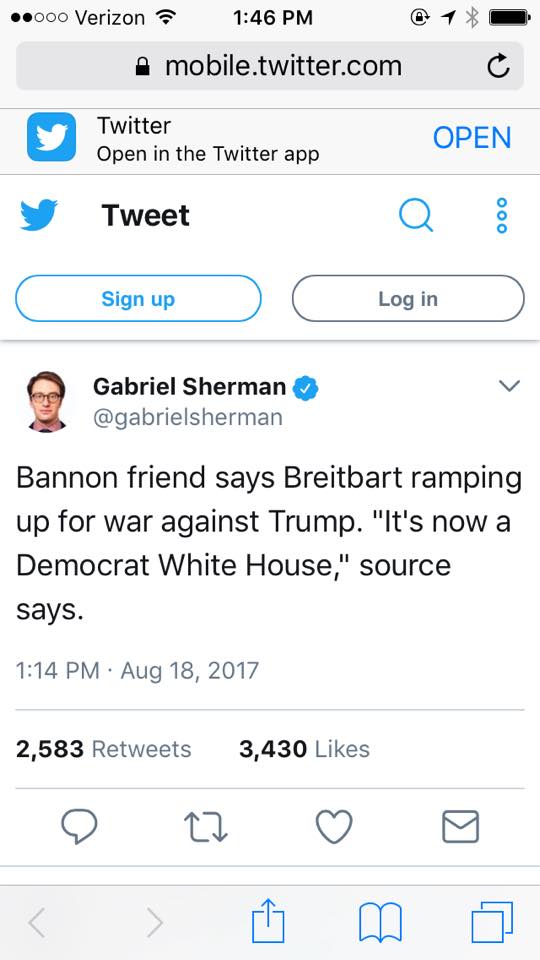