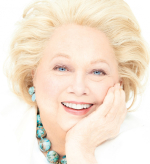 The great Barbara Cook, a legendary vocalist who made a tremendous impact on Broadway and the world of cabaret, has reportedly died at 89, just two months after announcing she had officially retired from the stage.

Keep reading for a full obit ... 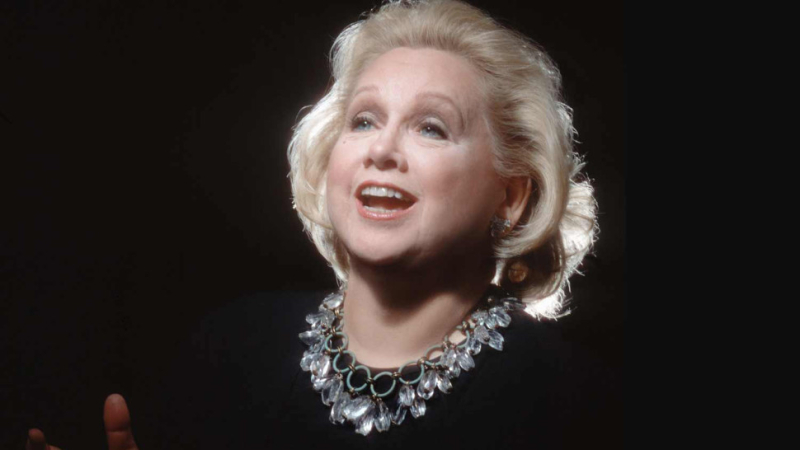 Cook was remembered by Broadway World for her “silvery soprano, purity of tone, and warm presence,” which entertained audiences for over 50 years.

Born in Atlanta, she came to NYC in the late '40s seeking work as a singer. Her first gig was at the Blue Angel in 1950, followed by an unmemorable Broadway bow in Flahooley (1951). 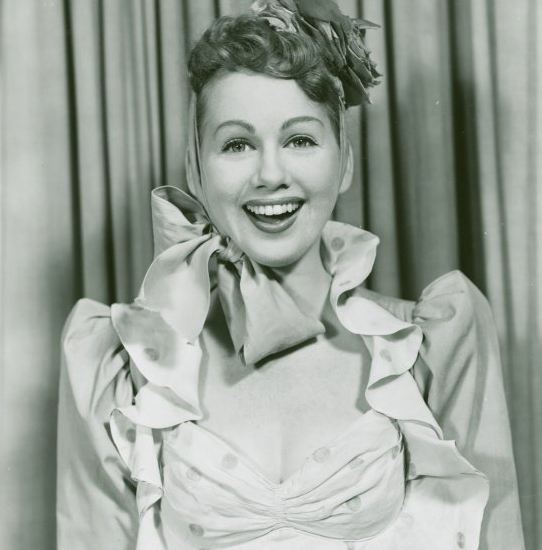 She made a bigger impression in the revival of Oklahoma! (1952-1953), with which she toured, followed by TV jobs (even the early soap Golden Windows in 1954) and later the revival of Carousel.

By the mid-'50s, she was already becoming a voice to be reckoned with, winning praise for her role in Plain and Fancy on the Great White Way.

On Broadway, Cook created iconic roles in Candide (1956), The Music Man (1957) and She Loves Me (1962). She won her Tony for The Music Man, but was passed over for the movie version in favor of Shirley Jones.

Other Broadway smashes included her work on The King and I in 1960 and in Show Boat in 1966. She toured with shows like The Unsinkable Molly Brown during this period, and also secured some non-singing roles, including in Any Wednesday in 1965, stepping in after Sandy Dennis.

She had numerous appearances on TV, including an episode of Alfred Hitchcock Presents and many talk shows, on which she did more singing than talking.

Her struggles with alcoholism and obesity were well-documented and openly discussed by Cook, who found less and less stage work by the '70s.

Since 1975, Cook had been a soloist with a voice regarded as among the best in history, reinvigorating her career and recasting her legacy. One of her best-loved performances was in the concert version of Stephen Sondheim's Follies (1985). She was also a hit in 2010's Sondheim on Sondheim, further cementing her reputation as an outstanding interpreter of the works of the musical-theater genius.

Cook won the Tony, the Grammy, a Drama Desk Award and a New York Drama Critics Circle Award, played Carnegie Hall many times (as recently as four years ago), and was a 2011 Kennedy Center honoree.

Cook had returned to Broadway in 2010 after more than 20 years away. In 2016, she had been slated to appear on Broadway at the same time her book was published, but had to cancel due to “undue pressure and stress.” She later made a frail appearance at 54 Below, singing weakly but with the full backing of her audience, which included her friend Rose Marie.

It would be her final performance. 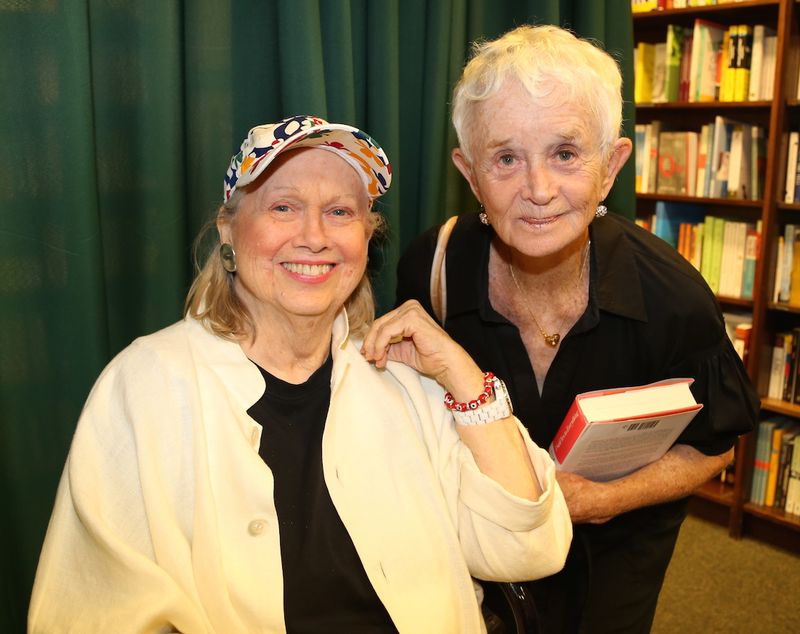 I was fortunate enough to have seen Sondheim on Sondheim, and to have briefly met Ms. Cook at Lee Grant's booksigning a few years back. Though she was confined to a wheelchair in her later years, she was sunny and happy to pose for me with her friend Barbara Barrie. (Image by Matthew Rettenmund)

Cook is survived by her son, Adam, from a 13-year marriage to late acting teacher David LeGrant.