How can you be so Cole? (Image via Hulu)

Kenneth in the (212): Trump, facing widespread scorn for his wink-wink reaction to white supremacist violence, promptly retweets an alt-right leader on Charlottesville.

DListed: Taylor Swift won her countersuit against the DJ who groped her, wins $1 plus victory for victims of sexual assault. Could she share a stage with Katy Perry?

According to BBC UK, Katy Perry and Taylor Swift will be taking the stage together to have a surprise performance at the 2017 #VMAs. pic.twitter.com/tG59nqDerK

Towleroad: Secretary of Defense Jed Mattis addressed the trans controversy, says the issue is still being studied, has not yet received Trump's guidance. 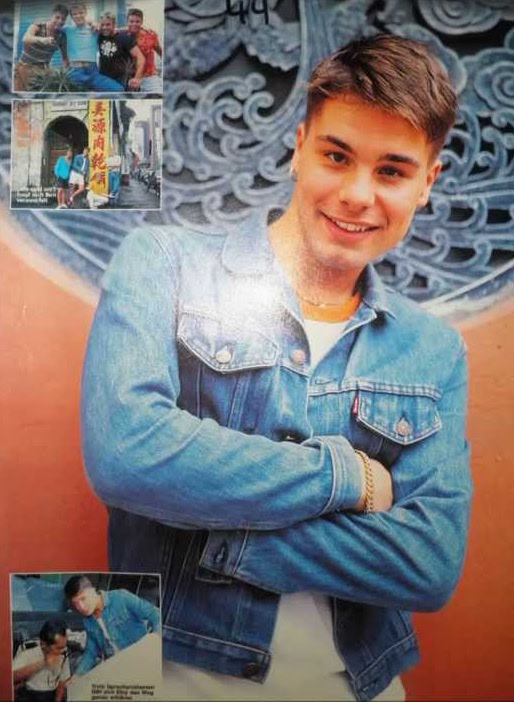 Eloy de Jong, 20 years before he stripped for the cameras (Image via pinup)