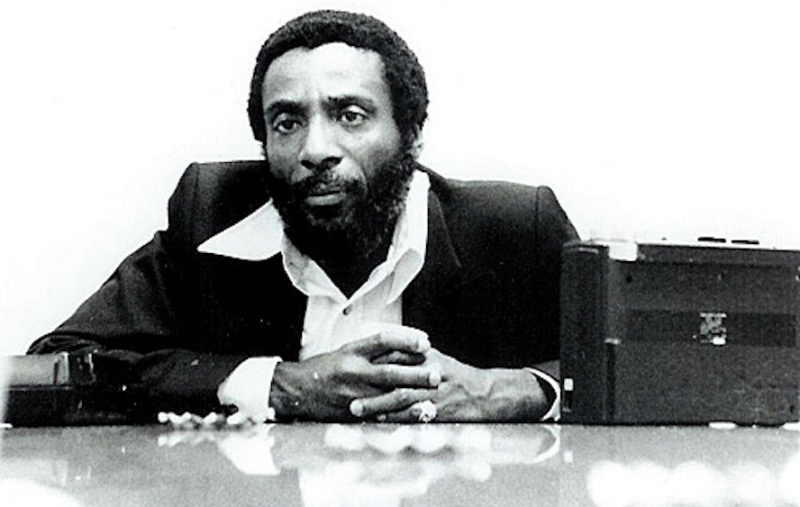 Dick Gregory, the ballsy black comedian who in the early '60s joked to white nightclub audiences about slavery, segregation and social injustice — and who later became a bona fide conspiracy theorist — has died at 84 ...

Via ExtraTV: Gregory's son Christian announced his death on Instagram, providing no details other than the date (August 19) and place (Washington, D.C. — appropriate, considering his highly political nature). 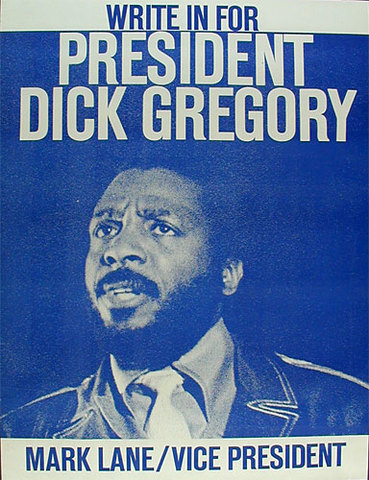 Gregory was discovered by Hugh Hefner in 1961 performing discomforting material on the topic of race, including his joke in which a white waitress tells him they don't serve colored people, to which Gregory said he didn't want to order any, just a whole fried chicken.

He became increasingly concerned with politics, often abandoning gigs to march for or against various things. He ran for mayor of Chicago and famously ran for president in the '60s, receiving about 40,000 votes — which he would later claim was a drastic underrepresentation of the votes he actually received.

His insistence that he earned 1.5 million votes for president echoed his many other pet conspiracy theories, including out-there beliefs about 9/11, the crack epidemic and pretty much everything else. He appeared on Alex Jones's show multiple times.

But Gregory's status as a Civil Rights Movement figure and outspoken proponent of Black Power — not to mention his fame as a comedian — are likely to outshine his latter-day kookiness.