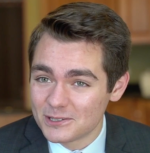 Nicholas Fuentes, an 18-year-old going on 45 who attended the white supremacist rally in Charlottesville is now leaving Boston University in order to dodge all the death threats he says he is receiving.

Ironically, he says, “It's disturbing to me the level of hate that people have been able to express and been able to feel against someone they've never met.” Unlike Nazis.

Keep reading for more about this tool ... 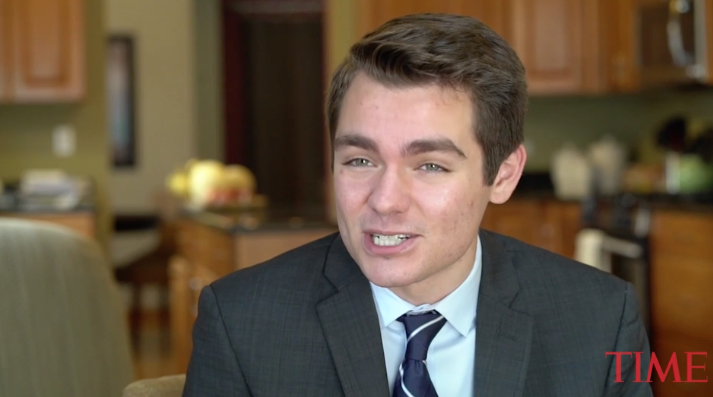 Via Time: Fuentes, a vocal supporter of Trump who has his own YouTube channel, is moaning about being branded a hater, and says Massachusetts and Boston “are among the most left-wing states and cities,” and feels his campus is “dangerous” for him these days.

Imagine that — you march with neo-Nazis, and people take offense!