I've been so eager to check out Patti Cake$, the hip-hop buzz flick — and will get to see it tonight! I hear it's great and the trailer at the official site (linked in the previous sentence) is mind-blowing.

In the meantime, keep reading for an exclusive-to-BoyCulture.com set of new stills from the indie film, written and directed by Geremy Jasper ... 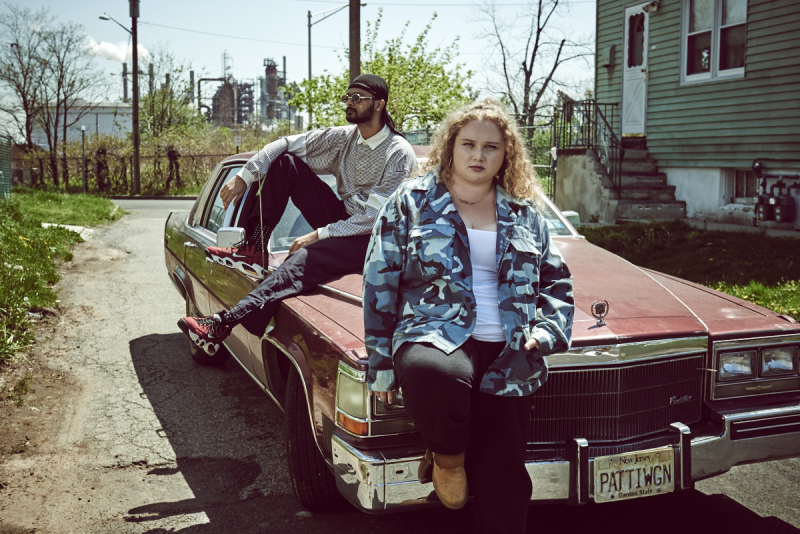 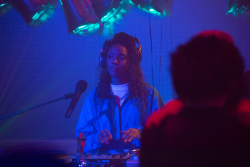 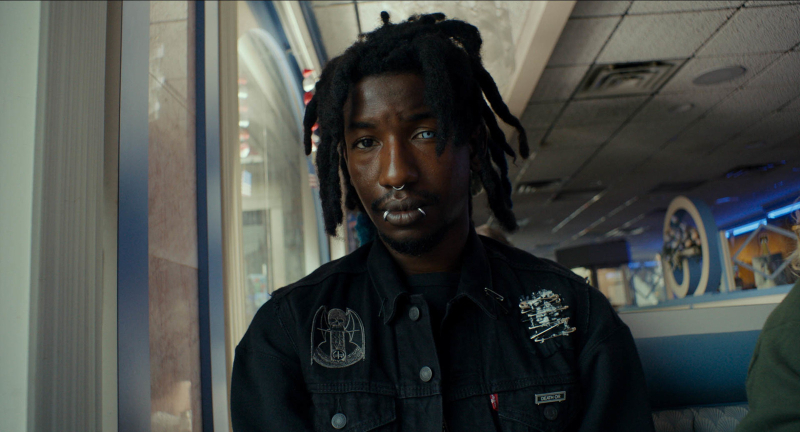 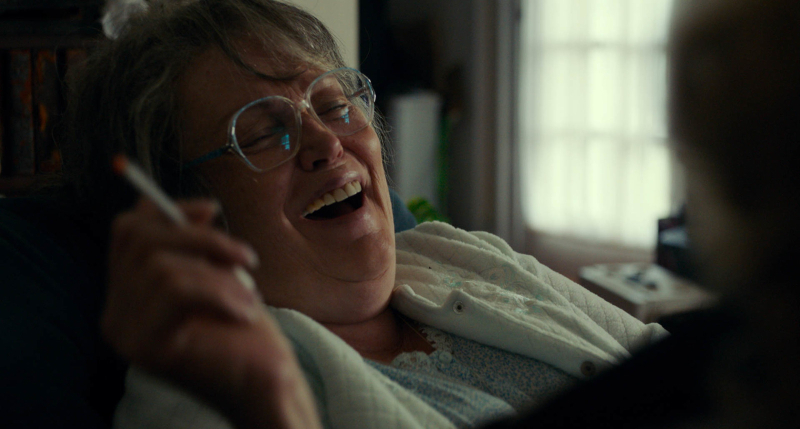 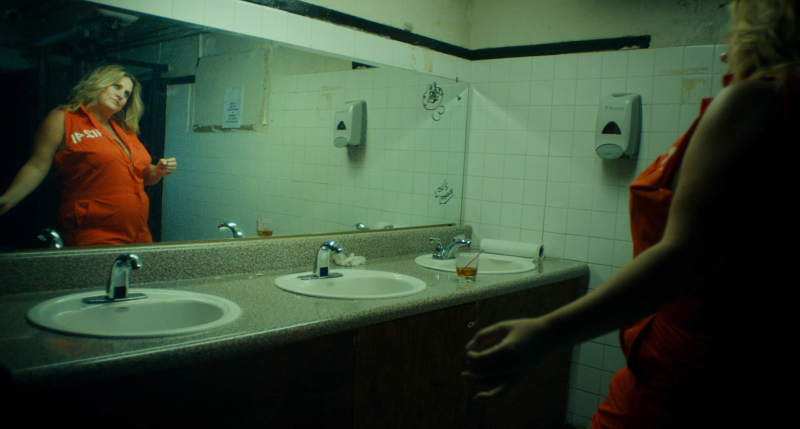 Bridget Everett in the house! 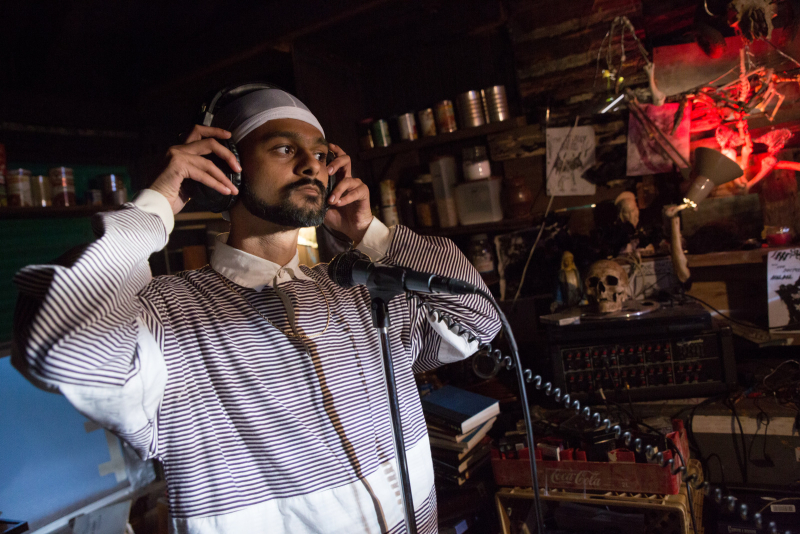 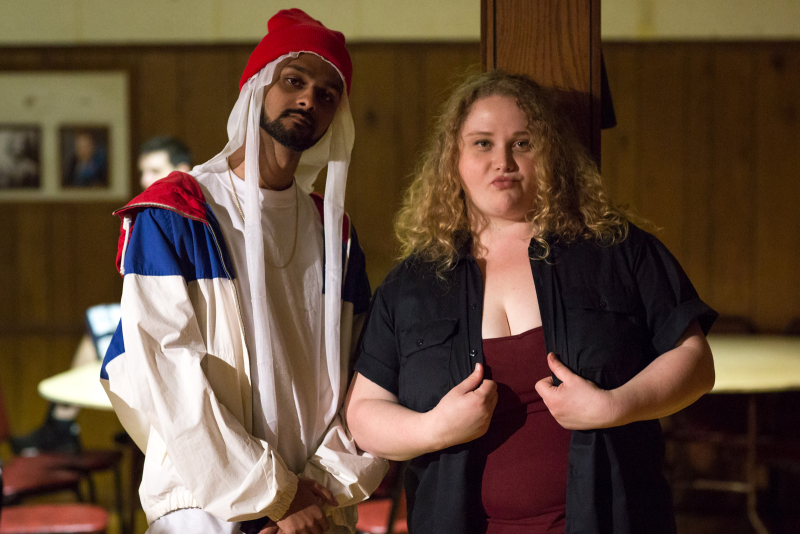