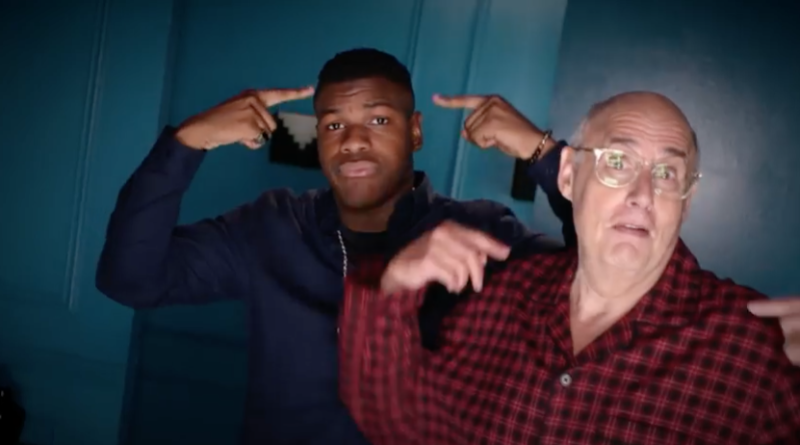 The man's intentions are totally Transparent. (Video still via The Late Late Show with James Corden)

YouTube @ The Late Late Show with James Corden: James Corden and Jeffrey Tambor cover “The Boy Is Mine” — guess how it ends?!

Politico: The U.S. is a failed experiment — Kid Rock has GOP's enthusiastic support if he decides to run for Senate in Michigan. 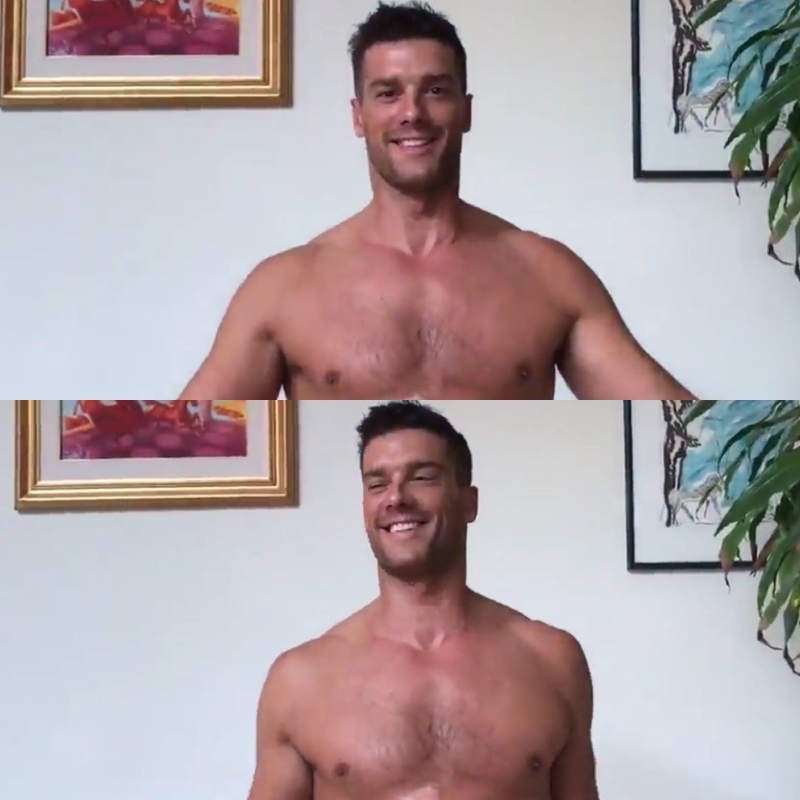 Sprinkled Peen (Work Unfriendly): He plays pool in a very interesting way. 8"-ball in the side pocket! 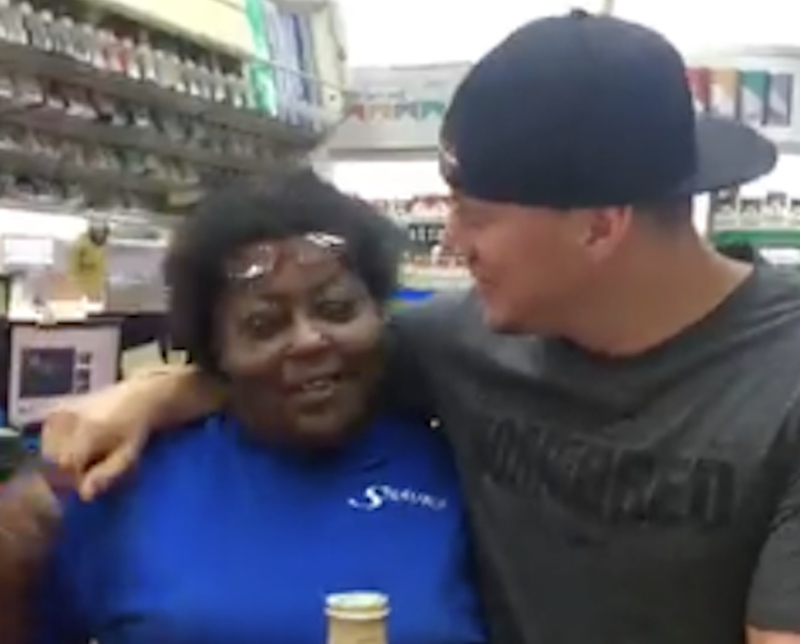 DListed: Do not miss Channing Tatum's awesome bump-and-grind at a gas station with a very lucky (and quick-witted) attendant.

CBS DFW: Prominent Dallas attorney — well-known for her 1-800-CAR-WRECK TV ads — and her wife caught on video assaulting a valet.