Max Emerson and Andrés Camilo are among the world's hottest male couples — and they know it.

Now, they're revving their engines to get the news of their hotness to a broader audience, posing for Daniel James for an intimate, skintastic, D. Hedral-clad shoot that appears in the new Attitude.

Keep reading to ogle them and for more of the day's hottest links, including a new “hot mug shot guy,” Jada Pinkett Smith's “grapefruiting” claims and more ...

The couple that preys together ... (Credit on image)

According to #MorningJoe, the White House sent link in press release yesterday to purchase Trump's USA hat. Not for charity - for profit. pic.twitter.com/2qID988aYr

Kenneth in the (212): When your shorts are this tiny, why bother wearing them? You can tell his religion, as they used to say.

DListed: Jada Pinkett Smith wants you to think she's done this to Will Smith's manhood.

Huff Post: Scientists have detected  inexplicable radio bursts coming from a galaxy 3 billion light years away. Probably not from aliens, but ... 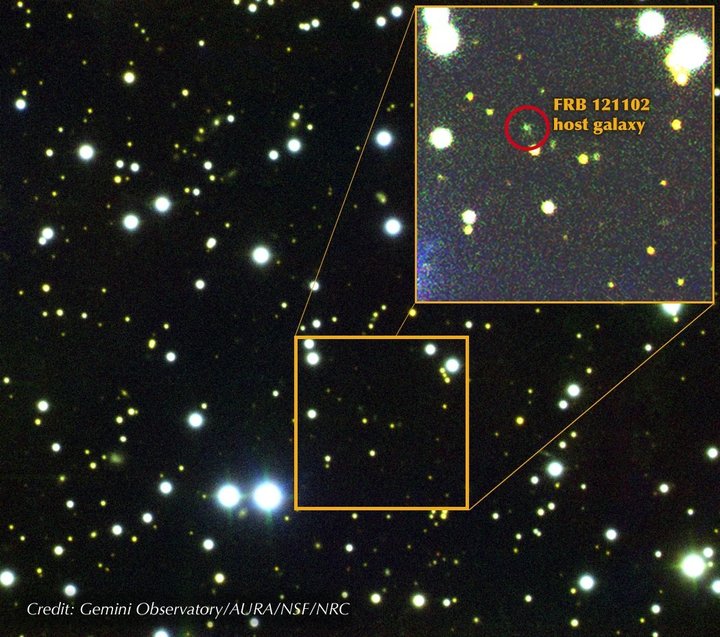 Hello, hello, hello ... is there anybody out there? (Credit on image)

Crime Watch Daily: Yet another “hot mug shot guy”? Mekhi Alante Lucky gets a modeling gig to go along with his 2016 arrest. 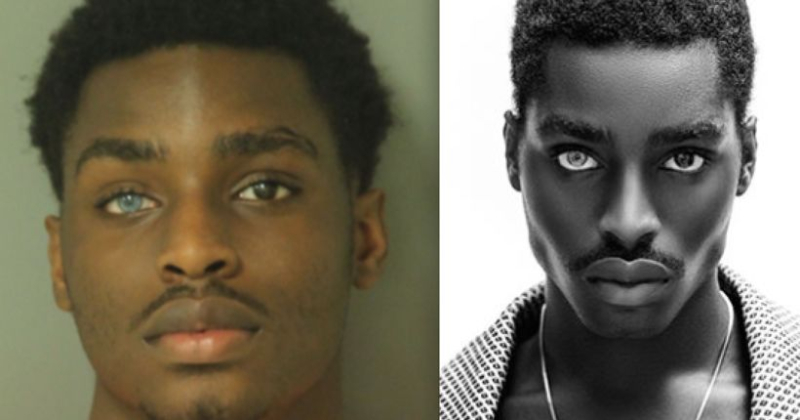 Get my good side! (Images via mug shot & St. Claire Modeling Agency)