The Bishop of Husi — Corneliu Barladeanu — has stepped down for what he terms “the peace and good of the Church” after video surfaced of the 51-year-old engaging in sex acts with a male student.

The uproar has ignited an unholy amount of attention in Romania following a Holy Synod in which a sex scandal was reportedly discussed for the first time in the body's 92 years. Keep reading for this and other hot links of the day ... 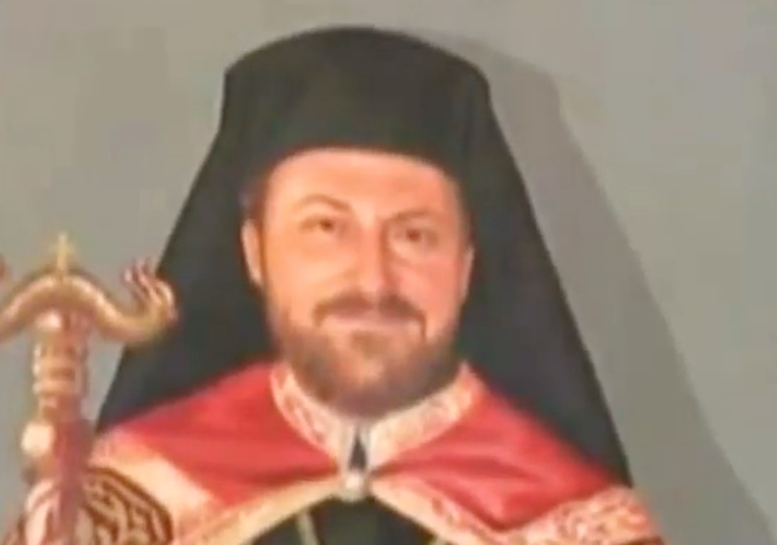 AP: A Romanian bishop stepped down once seen going down with a male student on video.

Kenneth in the (212): Tennis star Grigor Dimitrov might as well be naked here.

MSNBC: Sen. Susan Collins (R-Maine) says it's “too difficult to say” whether Trump will be the GOP nominee for president in 2020.

Counter protesters with #FightSupremacy groups gather on MLK Blvd in #Roxbury before heading to the #BostonCommon. #counterprotest #WCVB pic.twitter.com/qKO9WoCa95

ABC News: 40,000 descend on Boston for much-ballyhooed right-wing free speech rally, but most are there to resist the right.

BosGuy: Annnd speaking of which, there's a singlet party in Boston.

If he's there, I'm there! (Image via So Hot Saturdaes)