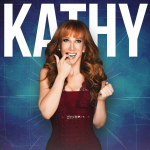 Holding up an image showing what looked like Trump's severed head — does that still sound so bad, post-Charlottesville?

When in the midst of her PR crisis over doing just that, Kathy Griffin says she received an outrageous note from a CBS exec, telling her to beg Trump for forgiveness — and to give the exclusive regarding her apology to rival FOX. 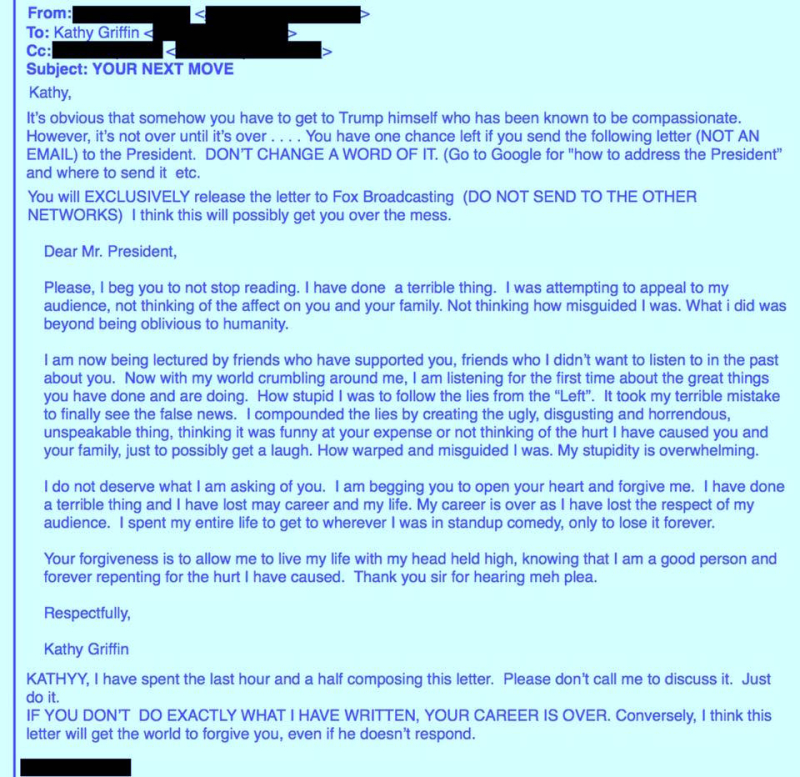 It took this dude 90 minutes to write this?! (Image via Kathy Griffin)

Queerty: This letter Kathy Griffin received from a TV exec is appalling. 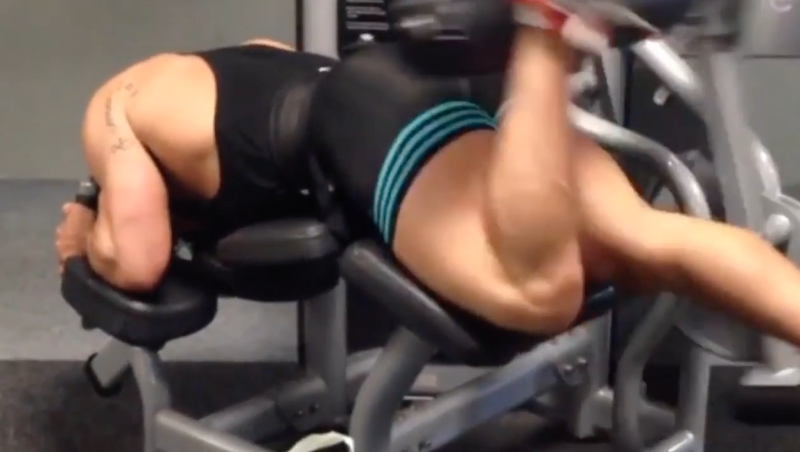 YouTube @ Meat Market Blog: This video of bubble-bootied men working out is a minute well spent.