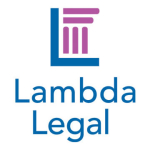 One suit filed Monday is by the ACLU. The other is a joint suit by gay orgs OutServe-SLDN.

Keep reading for more on this positive development ... 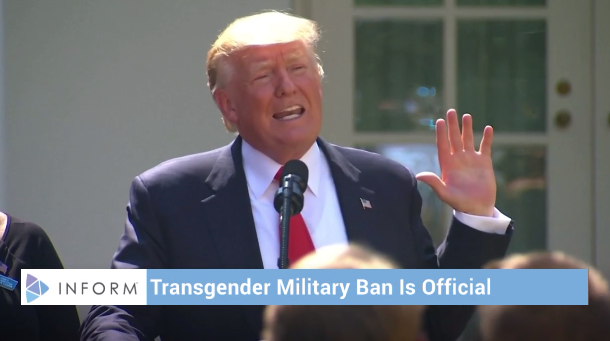 According to U.S. News & World Report:

Further, regarding the Lambda/OutServe-SLDN suit:

"This ban not only wrongfully prevents patriotic, talented Americans from serving, it also compromises the safety and security of our country," Peter Renn, Lambda Legal's senior attorney, said in a statement. "Thousands of current service members are transgender, and many have been serving openly, courageously and successfully in the U.S. military for more than a year – not to mention the previous decades when many were forced to serve in silence."

Trump signed a memo demanding a trans ban this past Friday, while the country was consumed by news of Hurricane Harvey hammering Texas. His memo leaves it up to Defense Secretary James Mattis and Acting Secretary of Homeland Security Elaine Duke when it comes to trans servicemembers who are already in  the armed services.

Vile bigot running the country. All the more reason to shame any LGBTQ people or supposed allies who voted for this cretin.