PrideSource: Patti LaBelle says she has no idea why the LGBTQs like her. Really?! Look in the mirror and open your ears — what's not to love?

Kenneth in the (212): Kenneth's right, this is poetry in motion: 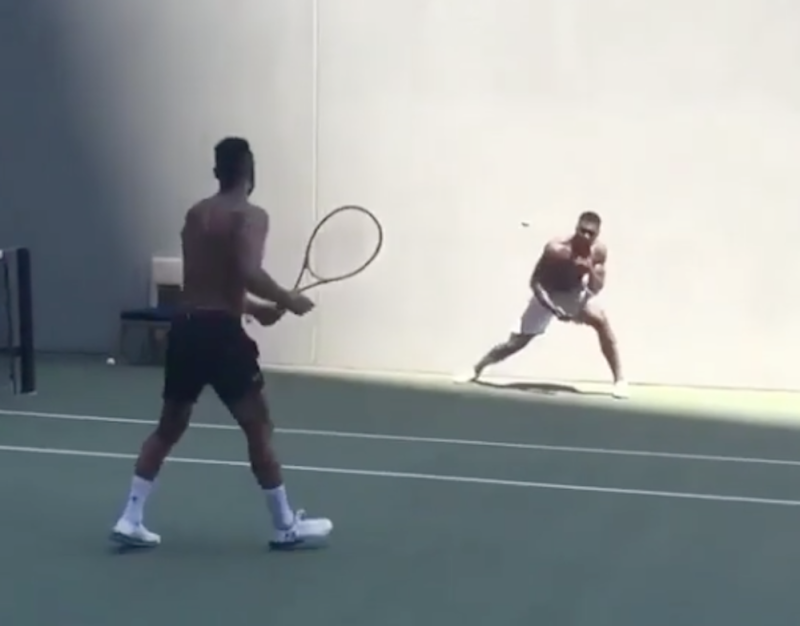 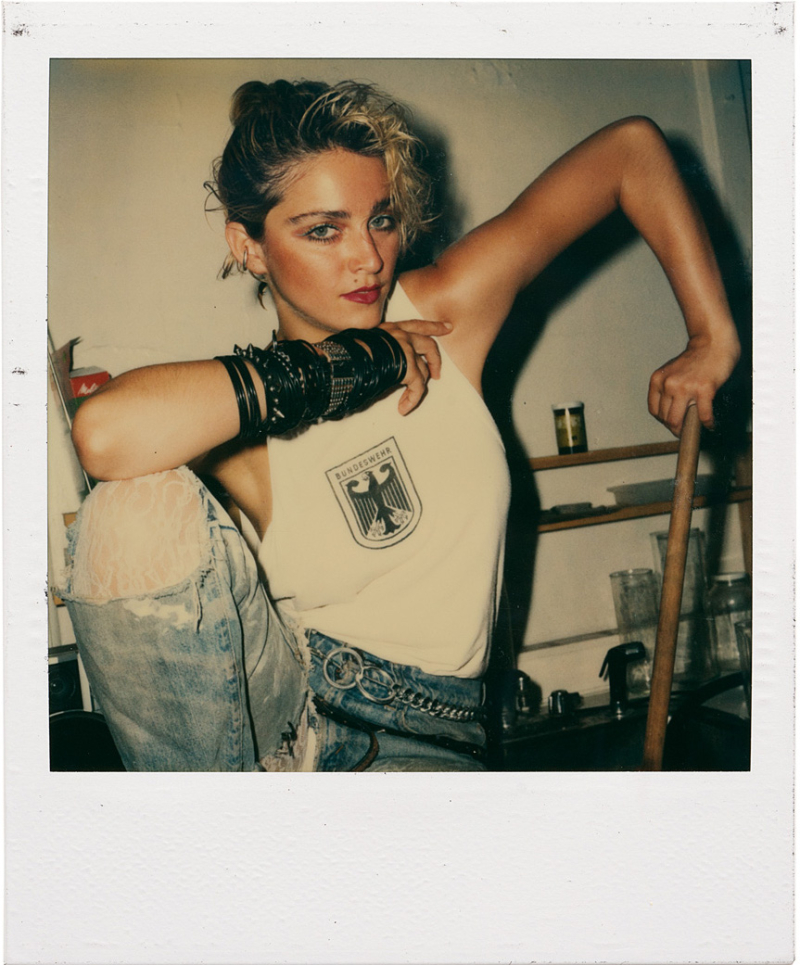 Your chance to own Corman's Polaroids for $5,303 apiece! (Image via Richard Corman)

Manhattan Rare Books. For one month only, Richard Corman is offering 66 of his rare, early-years Madonna Polaroids for $350K. Speaking of Madonna — check this out!

Huff Post: “It's always interesting to explore the end game of someone working in any industry that requires youth and good looks.” Bonus Kris Avalon on BC!

This gay cult film will get an "outrageous" reboot for a new generation https://t.co/jqZ8EWNFoR