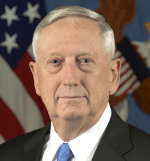 Of course, no study is needed to prove that transgender people should be allowed to serve in any capacity in the military, but it's a start ... 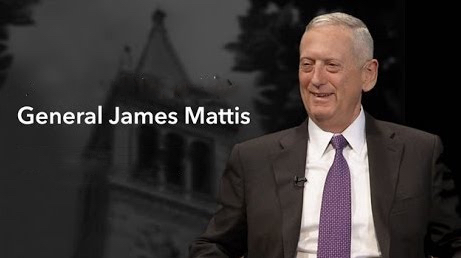 Via Joe.My.God.: General Mattis announced that all troops who are trans and currently serving will continue to serve while a study is conducted.

This move is widely seen as buying the Pentagon time on the contentious issue.

Perhaps buying time while Trump is impeached or resigns?