Hey Qween!: Adam Joseph, like Maxine Waters, is not playing: 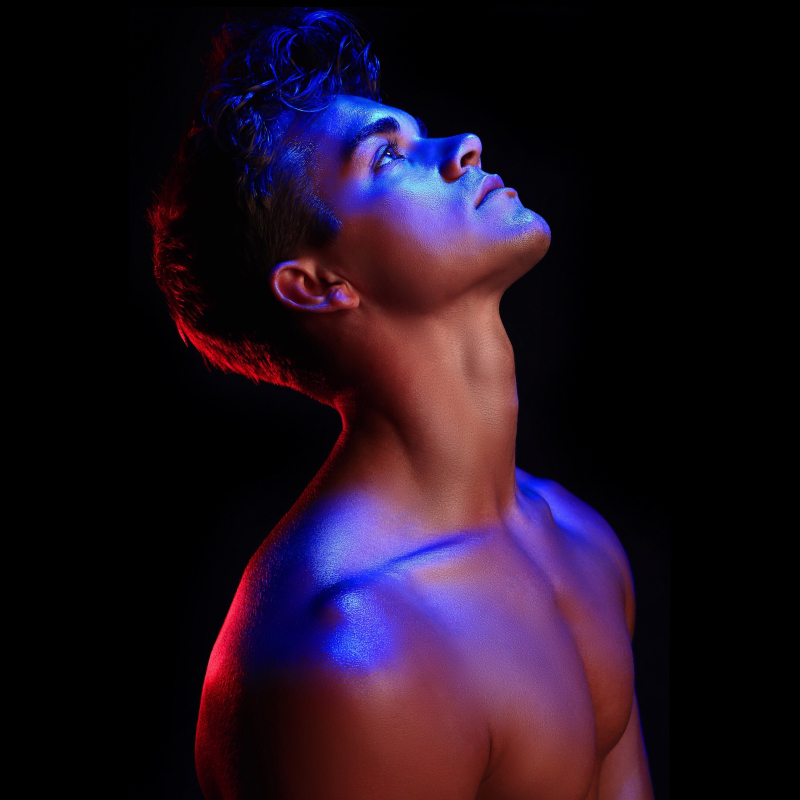 Matt Crawford, who is set to star in Boy Culture: The Series (Image via Instagram @daddy_crawf)

Instinct: A great article about how your money can help make Boy Culture: The Series into a reality.

Esquire: Shut the F up about Kamala Harris and Cory Booker. They're not enemies of progressives.

So proud to be in this episode. Love is love! #Docmcstuffins https://t.co/WmvWXURnZE