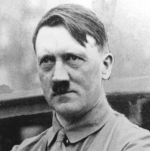 Joy Reid — who is indispensable on TV, on the radio and on social media — brought to my attention that the cutesy neo-Nazi haircut sported by the alleged Charlottesville murderer and so many other white supremacists has a name: the Fashy.

Check out some more info about this fashion statement, which is a great way to signal to like-minded individuals that you're kinda a Nazi ... 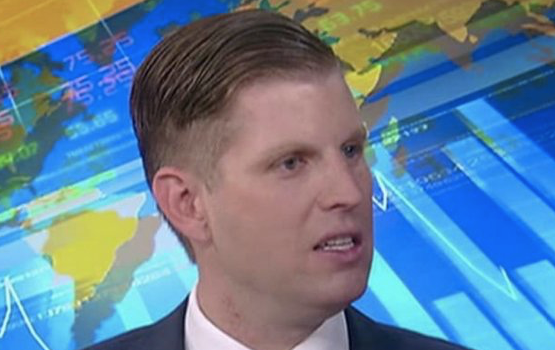 I thought I was crazy for thinking Trump's kid Eric looked like Hitler on TV recently, but that may have been his goal:

Too bad — this cut looks great on a lot of guys who most decidedly are not Nazis. But there is something about it, when rendered in the way Eric Trump has it in the image above, that really does feel more on the money than the way, say, Ryan Gosling or Macklemore occasionally wear their hair, no?