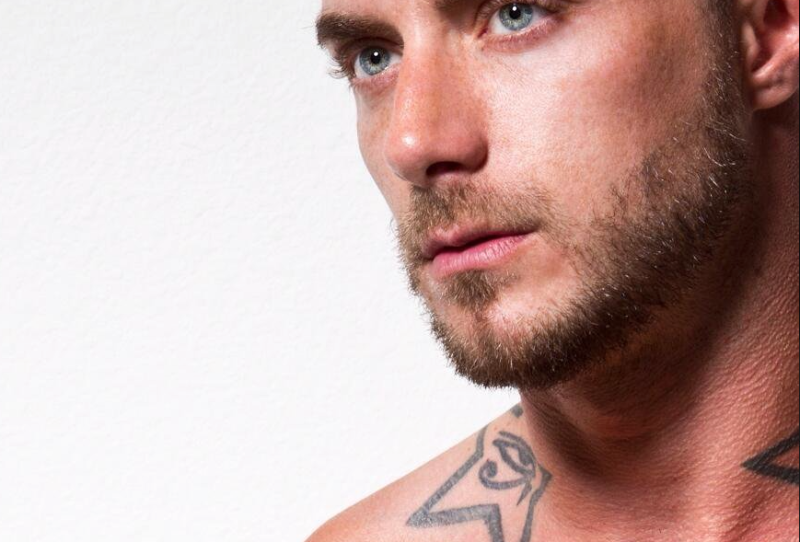 An update on my situation pic.twitter.com/TxEePqukNN

Huff Post: Trump's advisor Michael Cohen did reach out to Putin: “I can confirm that among the mass of e-mails there was an e-mail from Mr. Michael Cohen. This really happened.”

CNN: Why Trump's pardon of Arpaio was so entirely unusual — and the legal challenge to what has been called a disgraceful act by a sitting president. 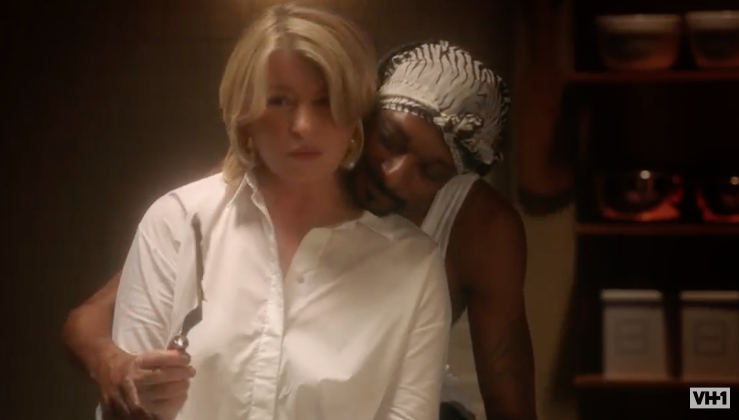 Twitter @TODAYShow: Slimy snake-oil salesman Joel Osteen says he was being precautious (!) in not opening his church's doors to people: The city didn't ask us to become a shelter then.

WATCH: “We were just being precautious, but the main thing is the city didn’t ask us to become a shelter then.” -Pastor @JoelOsteen pic.twitter.com/Qdn5vgm09H